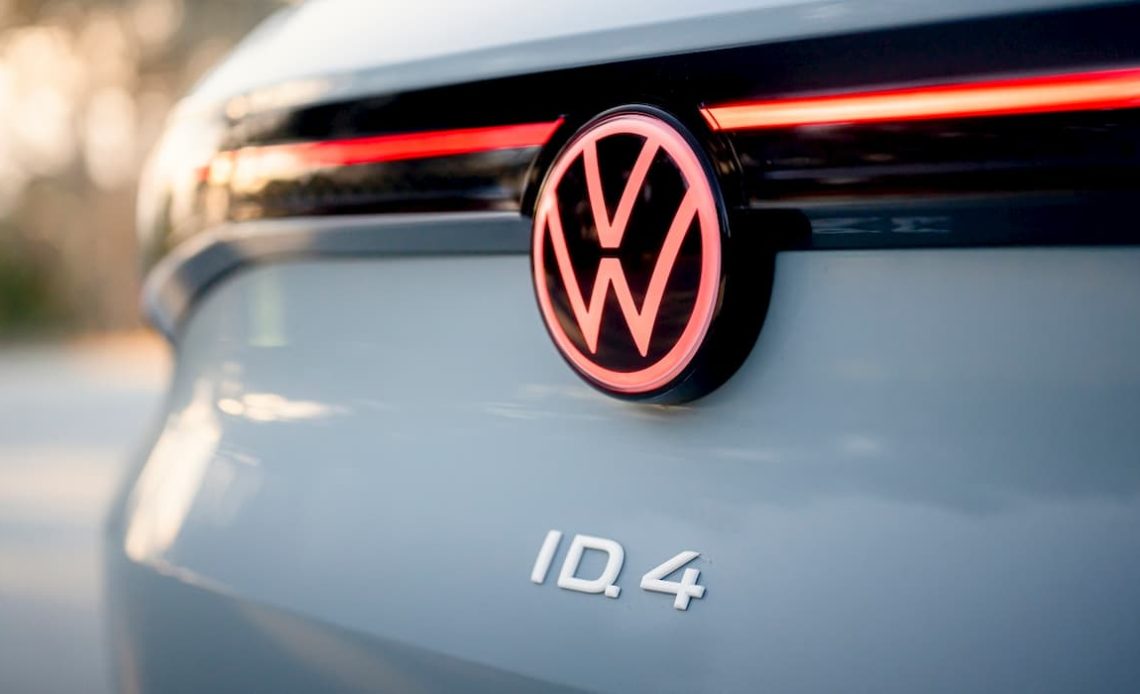 After the historic public listing of Volkswagen’s sports performance brand, Porsche, the automaker’s chief financial officer (CFO), Arno Antiliz, says VW is ready and well funded to execute its EV strategy. He also mentions the possibility of listing its battery unit, PowerCo, to free up even more funds and accelerate battery cell development.

Porsche made its highly anticipated public trading debut Thursday on the Frankfurt Stock Exchange, hitting the top end of VW’s guidance at around $73 billion in value while receiving around 9.6 billion euros ($9.37 billion) in proceeds. The substantial listing makes it the largest IPO in Europe since Glencore, a commodity company, in 2011.

Many investors are looking for the next Ferrari or Tesla stock. Ferrari was another luxury sports carmaker that went public during challenging market conditions in 2015. However, with higher profit margins and being one of the most recognized brands in high-performance vehicles, investors jumped in as Ferrari raised around $10 billion in its IPO.

VW gained around $9.4 billion from the Porsche listing, which the automaker plans to use to fund its EV ambitions. Volkswagen’s CEO, Oliver Blume, commented on Porsche’s listing, saying:

Our increased degree of autonomy puts us in a very good position to implement our ambitious goals in coming years.

The proceeds from the Porsche listing will give VW the ability to invest back into the company, accelerating its electric vehicle production. In particular, VW looks to establish a fully integrated value chain, complete with electric vehicles, batteries, battery cells, raw materials, and equipment. The automaker’s CFO suggests PowerCo (VWs battery business) may be the next to go public.

Will VW’s PowerCo go public after the Porsche listing?

Volkswagen’s CFO shut down rumors of the automaker listing another premium division, such as Audi, instead hinting a PowerCo IPO could be in the works, saying:

The next project is strategic partnerships or a potential IPO of the battery unit – I can’t say more for now.

The CFO then claimed:

We do not rule out an IPO of the battery unit, but the financial flexibility we won today allows us to further strengthen our work in batteries alone. Then we will consider adding strategic partners later on.

PowerCo is a 100% owned VW subsidiary, created in July 2022 to take on the automaker’s battery operations. According to VW, the battery unit has the potential to produce up to €20 billion in revenue annually.

The battery unit plans to open six Gigafactories with 240 GWh capacity by 2030, with the first coming in Salzgitter, Germany, and two others planned for Sweden and Spain. The Salzgitter factory will act as a blueprint for VW, with production expected to begin in 2025.

Volkswagen is leading the auto industry in electric vehicle and battery investments. At the same time, supply constraints remain an issue for the foreseeable future. It will take time for these and other automaker’s battery plants to come online and begin production.

VW is hoping the Porsche listing will help accelerate its EV plans. With the option of also listing its battery company, PowerCo, the automaker should remain well funded as the transition to EVs continues to accelerate.