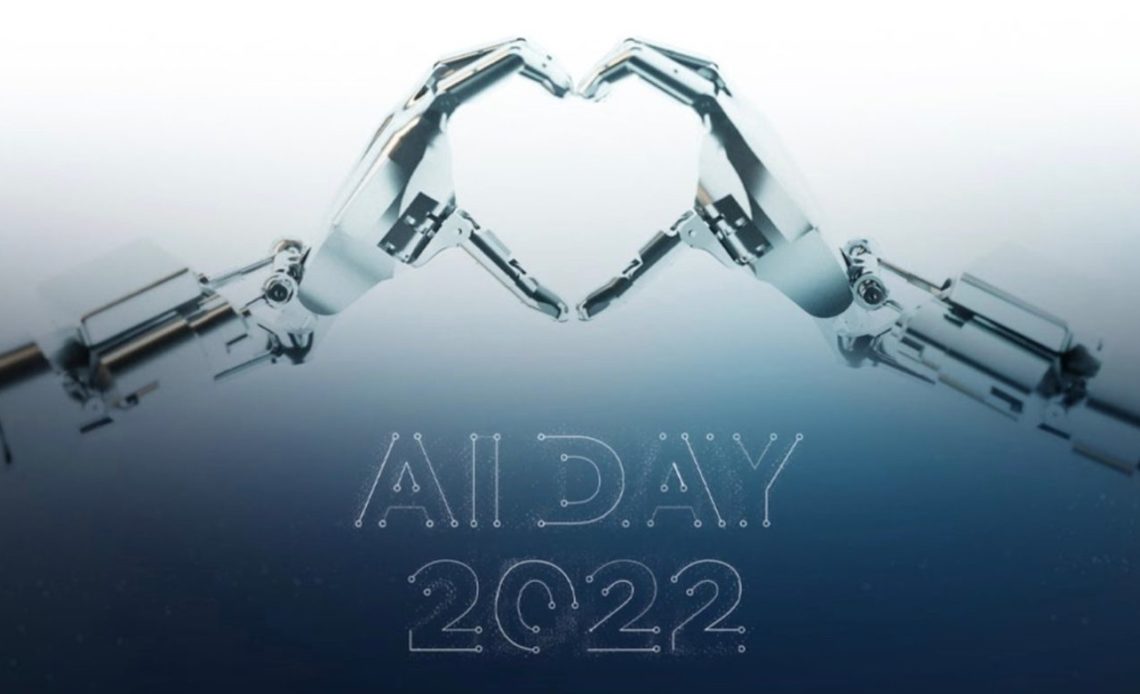 Elon Musk has set some expectations for Tesla AI Day 2, which we now know is going to feature “lots of technical detail and cool hardware demos.”

While it has been a long time since Tesla had a proper product unveiling event, the company started to hold somewhat regular annual events with specific subjects at the center of the presentation – not unlike Apple with its annual “Apple Worldwide Developers Conference” and regular fall event.

It started with “Tesla Battery Day” in 2020 when the automaker unveiled its new 4680 battery cell and planned to produce its battery cells for the first time.

Last year, the company held what it called “Tesla AI Day,” which focused on the company’s self-driving program. The automaker also unveiled its Dojo supercomputer and “Tesla Bot” humanoid robot plan – now known as Tesla Optimus – at the event.

Earlier this year, Tesla CEO Elon Musk confirmed that Tesla will hold a new AI Day in August, but he quickly delayed it to September 30 to allow more time to unveil an actual working prototype of Tesla Optimus at the event.

Tesla started sending out invites for the event, and we now know that Tesla plans to hold the event starting at 5 p.m. PT (8 p.m. ET) and it will run until 11 p.m. PT (1 a.m. ET), but only the first part is expected to be live streamed.

The rest is expected to be a recruitment event with some live demos.

Now Elon Musk is adding to expectations by saying that this person on Twitter “pretty much” got it right:

The CEO also reiterated that the event is mainly for recruitment and, therefore, will be “highly technical”:

Note, this event is meant for recruiting AI & robotics engineers, so will be highly technical.

Musk also added that there will be “lots of technical detail and cool hardware demos” during the Tesla AI Day 2.

Those demos are expected to feature Tesla’s first working prototype of its humanoid robot.

While the comment is kind of a joke, I think that each reaction has some truth. The media and analysts finding it “disappointing and/or a distraction” is too far from the truth as those events are often a letdown, but we have to give it the benefit of the doubt for now.

As for a distraction, that’s a very real concern considering Tesla’s AI team has yet to deliver on its self-driving promises.

The comment about the masses’ reaction is hopefully 100% a joke.

As for TSLAQ, the people calling Tesla a “fraud” will never stop, and Tesla unveiling a humanoid robot definitely won’t help, especially if it doesn’t do much more than the person in a suit that graced AI Day 1.

As for Tesla investors’ reaction, they have been drinking Musk’s Kool-Aid for a long time, and they will get excited no matter what.

Join us on Electrek tomorrow for coverage of all the most important news to come out of the event.