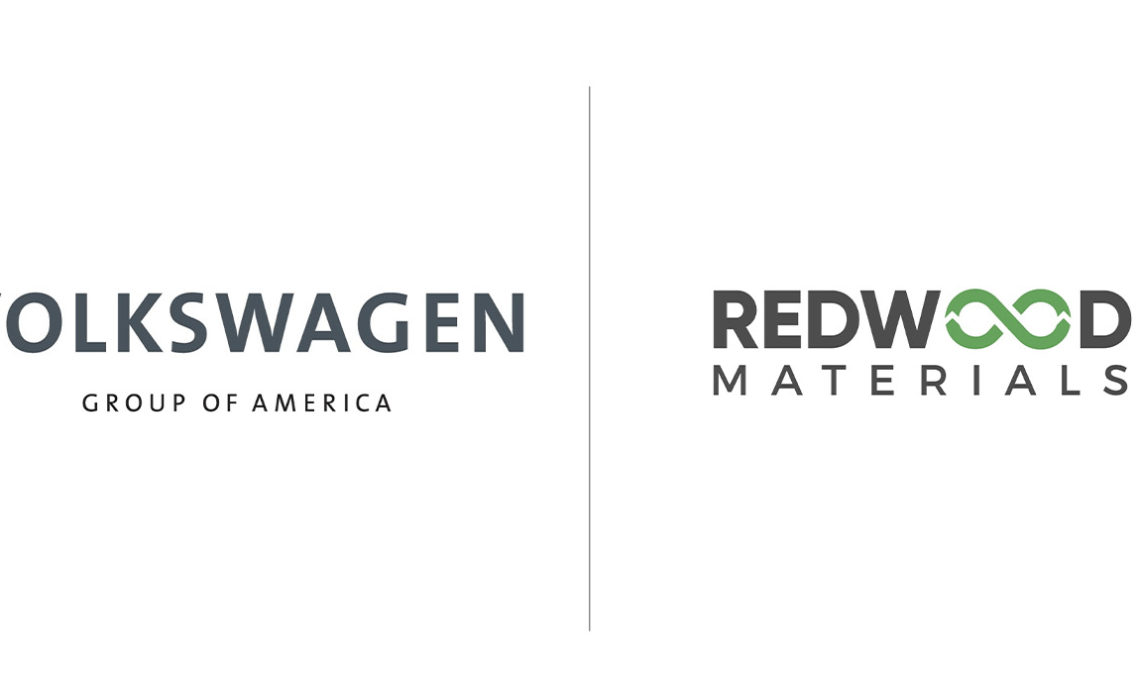 This morning, Volkswagen Group of America (VWGoA) announced a collaboration with Redwood Materials, Inc. to implement a battery-recycling supply chain in the United States for Volkswagen- and Audi-branded EVs. The collab represents VW’s commitment to sustainability in the United States and beyond while simultaneously expanding Redwood’s closed-loop battery supply chain.

Volkswagen Group of America, Inc. (VWGoA) is a wholly owned subsidiary of Volkswagen AG, whose electrification strategy includes the introduction of over 25 BEVs in the United States before the end of the decade. This embracive dive into zero-emissions has proven effective for VW so far, delivering strong Q1 numbers despite global supply chain issues and leading some to believe the brand will be the EV sales leader by mid-decade.

Those plans also include a potential battery plant near the Chattanooga facilities as well. Regardless of if and when these new production facilities are erected in the United States, we already know of Volkswagen’s plans for expanded battery recycling with the help of Redwood Materials – a battery recycling and manufacturing company founded by Tesla cofounder JB Straubel in 2017.

According to a press release from Volkswagen Group of America this morning, it has implemented a recycling agreement with Redwood Materials to create a holistic EV battery supply chain in the United States, representing “a crucial step in growing North America’s domestic EV industry.”

To begin, the battery-recycling collaboration will be carried out by VGoA’s network of over 1,000 dealers selling Volkswagen- and Audi-branded EVs. Redwood Materials will work directly with these dealers and Volkswagen’s US facilities to help identify end-of-life batteries and their materials then safely package them up before transporting them to its own recycling facilities in Nevada. Redwood founder and CEO JB Straubel spoke to the new collaboration:

The transition to electric transportation and clean energy is coming and the batteries powering these technologies present an incredible opportunity. As more and more batteries reach end-of-life each year, an increasing and infinitely recyclable resource becomes available. Redwood and Volkswagen Group of America share a vision to create a domestic, circular supply chain for batteries that will help improve the environmental footprint of lithium-ion batteries, decrease cost and, in turn, increase access and adoption of electric vehicles.

Currently, Redwood Material recycles more than 6 GWh of lithium-ion batteries, the equivalent of 60,000 EV batteries, each year. The company extracts raw materials like cobalt, copper, nickel, and lithium, then refines and remanufactures them into new battery components before delivering them back to US battery-cell manufacturers, like Panasonic, for example.

Volkswagen Group joins a growing list of EV manufacturers in the United States tapping Redwood Materials for battery recycling, including Nissan and Ford. In addition to battery recycling, Volkswagen Group of America said the new collaboration will help expedite and implement prototype batteries from its Battery Engineering Lab (BEL) in Chattanooga.