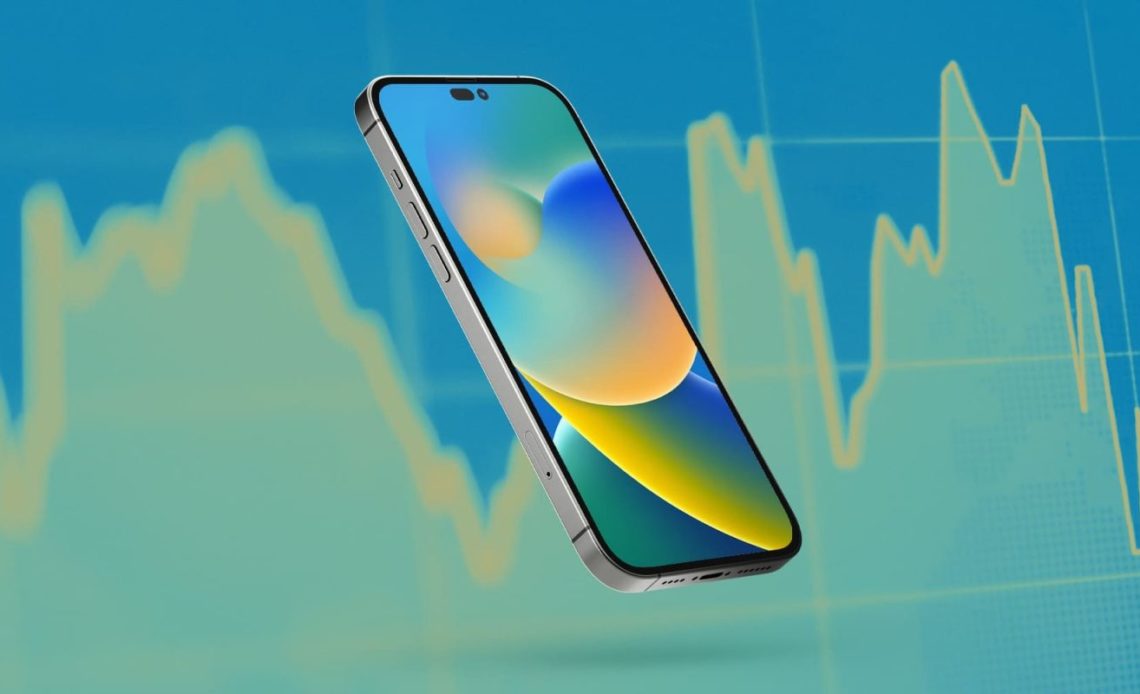 Two of Apple’s biggest carrier partners in the United States, Verizon and AT&T, reported their quarterly earnings this week. The earnings releases come amid economic concerns and ahead of the iPhone 14 launch in two months. For the second quarter, Verizon reported a loss of 215,00 postpaid subscribers and AT&T reported a gain of 813,000 net postpaid subscribers.

Verizon CEO Hans Vestberg explained that the carrier is facing multiple different headwinds at the moment, including inflation. Amid inflation concerns in the United States, Vestberg said customer additions took a hit as consumers look to reign in spending.

In total, Verizon reported a loss of 215,000 postpaid phone subscribers and an additional 227,000 postpaid business subscriptions.

Also to blame for Verizon’s disappointing quarterly results are its recently-announced price increases. The company announced in June that it would start charging an additional “economic adjustment charge” for many customers, a change that makes Verizon’s already expensive plans even more expensive.

Despite that, however, Reuters notes that Verizon has also warned that it may need to raise prices again if its costs continue to climb. Verizon is also looking to tap into the lower-end of the industry with its new .

Meanwhile, AT&T reported stronger Q2 2022 earnings. The carrier – the third largest in the United States – reported an increase of 813,000 net postpaid subscribers. Those new subscribers are also opting for more expensive plans and devices, with AT&T saying that revenue from its mobile unit increased 7.2% to $4.9 billion thanks to “increased sales of higher priced smartphones.”

AT&T COO Jeff McElfresh, however, told CNET that the carrier is seeing a slight uptick in the number of customers deferring their bill payments. “It’s not late payments, it’s just extended days of bills outstanding by a small amount,” he explained.

AT&T executives also touted that it is six months ahead of schedule on its deployment of midband 5G, a boost that will bring faster mobile data speeds to over 100 million people by the end of the year.

What this means for iPhone 14

Apple is likely keeping a close eye on AT&T and Verizon earnings data as it gears up for the launch of the iPhone 14 this fall. AT&T’s earnings in particular show that consumers are still willing to shell out for premium smartphones and data plans despite economic concerns.

Verizon’s numbers, however, are likely a concern for Apple given that it is the largest carrier in the United States.

AT&T, Apple, and Verizon have all relied heavily on financing and installment programs to boost smartphone sales over recent years. These programs allow customers to pay for new smartphones in equal installments over as long as 36 months. The carriers and Apple are also relying on lucrative trade-in programs and promotions to attract switchers.

Apple is set to report its quarterly earnings next week on July 28.