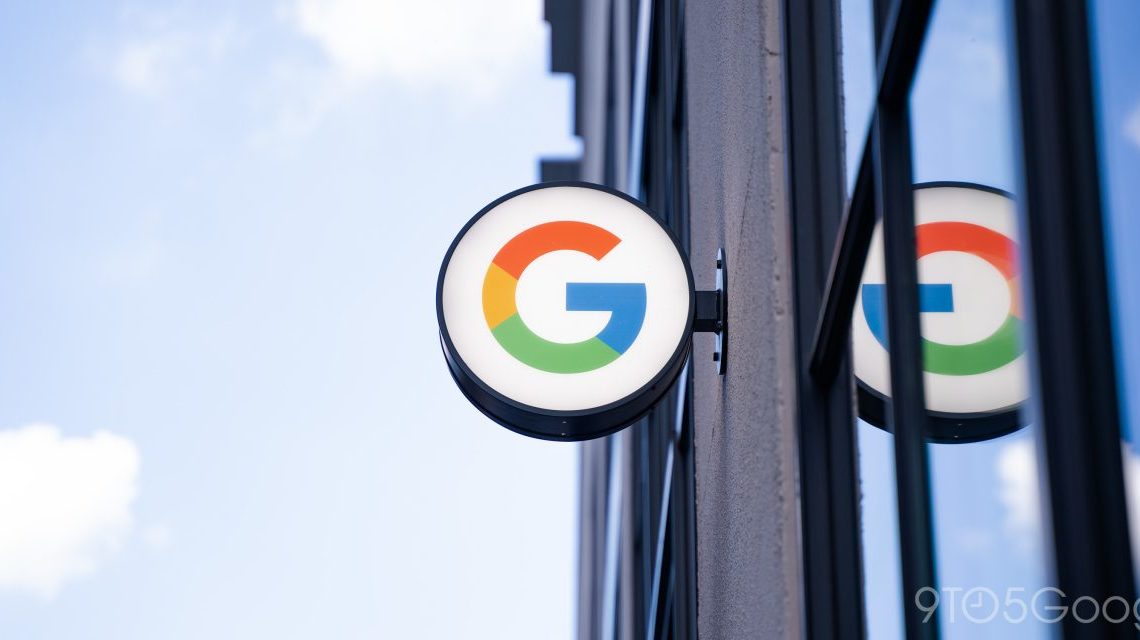 The US Department of Justice, along with eight other states, sued Google today, alleging antitrust practices in digital ads to “unwind Google’s monopolistic grip on the market.”

The Justice Department is joined by Virginia, California, Colorado, Connecticut, New Jersey, New York, Rhode Island, and Tennessee. It alleges that Google has “corrupted legitimate competition in the ad tech industry by engaging in a systematic campaign to seize control of the wide swath of high-tech tools used by publishers, advertisers, and brokers, to facilitate digital advertising.”

“Anticompetitive, exclusionary, and unlawful means” are cited, with Google criticized for controlling:

Google’s plan has been simple but effective: (1) neutralize or eliminate ad tech competitors, actual or potential, through a series of acquisitions; and (2) wield its dominance across digital advertising markets to force more publishers and advertisers to use its products while disrupting their ability to use competing products effectively.

The harm is summarized as “website creators earn less, and advertisers pay more, than they would in a market where unfettered competitive pressure could discipline prices and lead to more innovative ad tech tools that would ultimately result in higher quality and lower cost transactions for market participants.”

And this conduct hurts all of us because, as publishers make less money from advertisements, fewer publishers are able to offer internet content without subscriptions, paywalls, or alternative forms of monetization.

In addition to other relief measures, the DOJ wants the “divestiture of, at minimum, the Google Ad Manager suite, including both Google’s publisher ad server, DFP, and Google’s ad exchange, AdX.” Reporting emerged last year that Google offered to split its ad business into Alphabet to avoid the lawsuit. The Justice Department was not receptive to that.

The DOJ previously sued Google in 2020 over its Search dominance.