Fast Pair will make it easier to set up new Android phones, starting with Galaxy S23 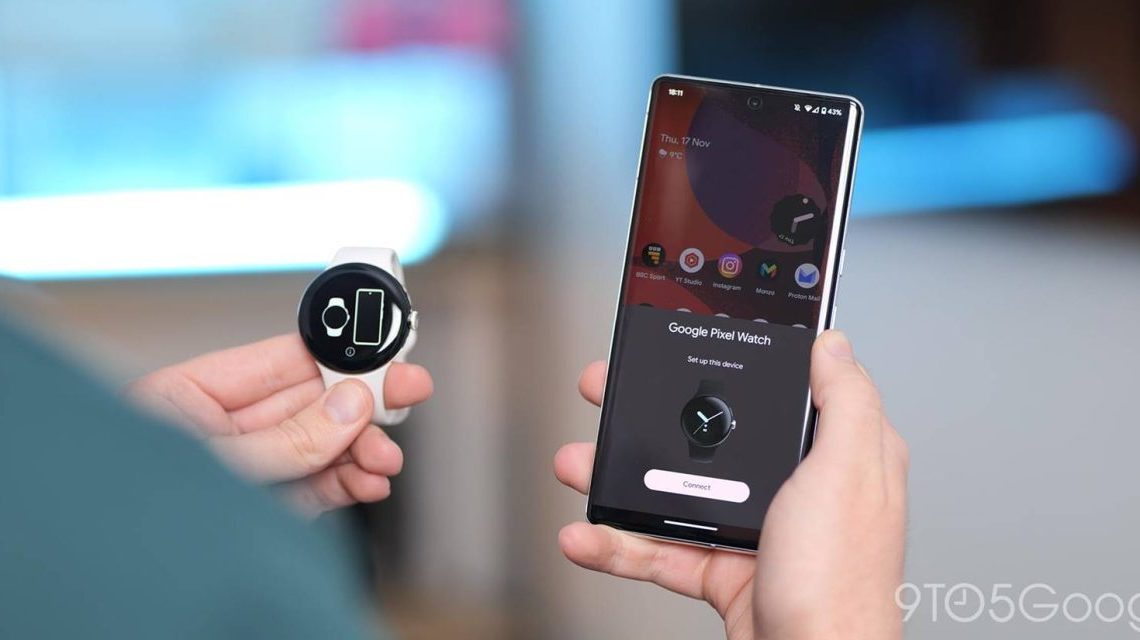 Google has prepared a new way to get started with setting up your next Android phone via Fast Pair, potentially arriving with the Galaxy S23 series.

On Android today, Fast Pair — part of Google Play Services — makes it easy to set up new devices including headphones and Wear OS watches — and soon styluses and tracker tags. With some digging, we’ve found that Google is adding yet another type of device to Fast Pair by supporting Android phones.

Based on what we can piece together, when your current Android phone detects a nearby device that hasn’t been set up yet — whether a replacement phone or a new tablet — it will activate Fast Pair just like headphones can do today. From there, depending on what specific device you’re trying to set up, you’ll be walked through installing the relevant app for moving your data. For example, in the case of a Samsung device, you would install the Samsung Smart Switch app.

In the end, the setup process should be otherwise unchanged from the usual steps to set up a new Android phone with a QR code. Instead, Fast Pair seems to be used here to make getting started with Samsung Smart Switch a little bit easier. This is no different from how Wear OS watches can appear in Fast Pair today to help you get started with the necessary companion app.

Notably, our team has seen evidence to suggest that Google is preparing to launch Android’s new Fast Pair feature simultaneously with the arrival of the Samsung Galaxy S23 series. Considering those phones are set to be announced in a matter of days — with Samsung already accepting pre-order reservations — we may see this Fast Pair expansion launch in the very near future.

To get started, you’ll scan a QR code shown on your new device