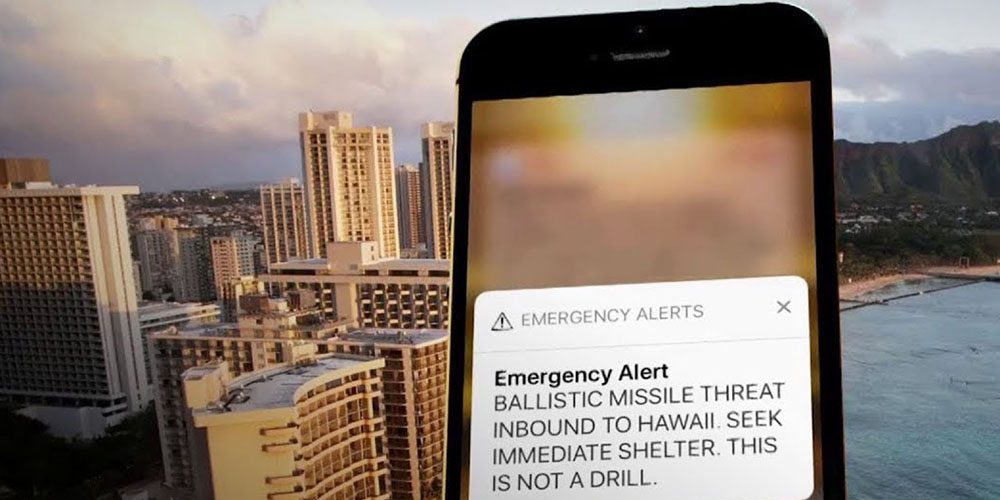 The US is already accustomed to the idea of a loud siren emanating from their phones to announce an official Emergency Alert message. That same system is now being tested by the UK government to send out important messages to people in the United Kingdom.

The tests will run over the course of the next week. Assuming all goes wall, the government will start using the Emergency Alerts system for real life-threatening emergencies later in the year. The government says they plan to use the service for emergencies including fires, flooding, terrorism and public health emergencies.

UK iPhone and Android users should be aware that test emergency alerts will be pushed out today, June 22nd, and next week, June 29th.

Today’s test will be distributed on some mobile phone networks and target a small number of Android users across the UK. The alert message will read “This is a mobile network operator test of the Emergency Alerts service. You do not need to take any action. To find out more, search for gov.uk/alerts”.

On the 29th, iPhone and Android users in Reading, Berkshire will receive a similar test emergency message. Both of these tests will be sent out between 1pm-2pm local time.

Worldwide, the Emergency Alert system has largely been used positively although mistakes have happened. Infamously, in 2018, Hawaii citizens were informed by an emergency alert that a serious ballistic missile threat was imminent and warned the public to ‘seek cover, this is not a drill’. However, there was no real threat and the alert was simply sent out in error.