Foxconn and Pegatron increasing bonuses to recruit workers for iPhone 13 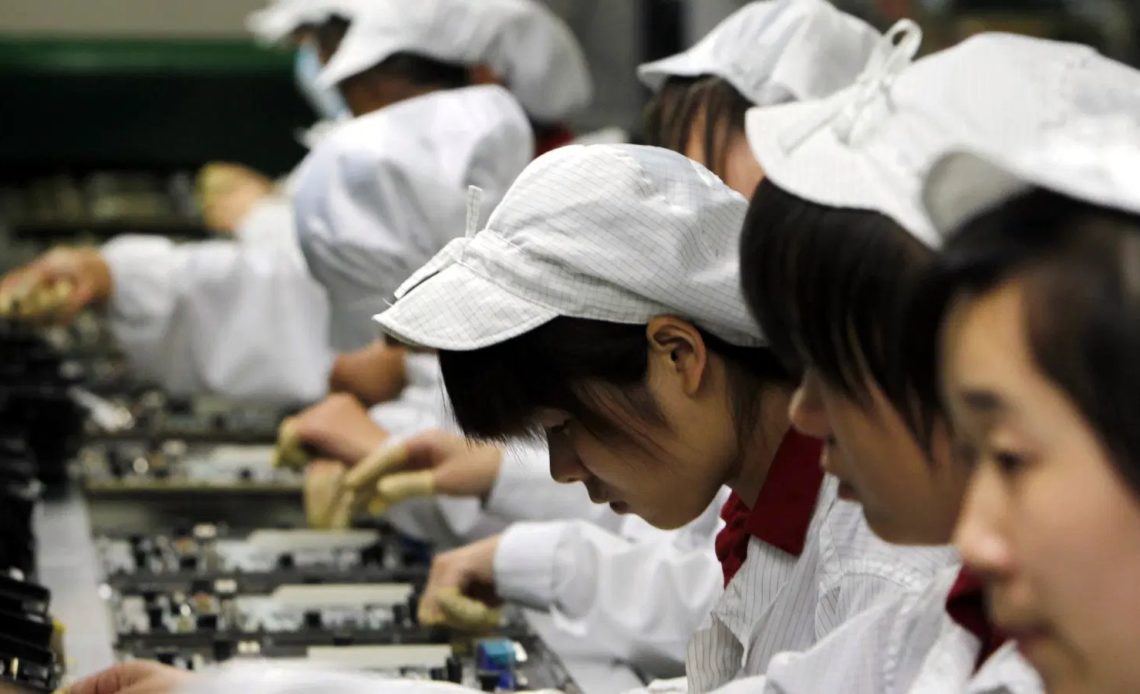 Both Foxconn and Pegatron are offering substantial bonuses to help recruit workers for iPhone 13 production, according to a Taiwanese report.

Both companies are offering recruitment bonuses worth well over a month’s average salary, with additional bonuses offered to employees who introduce friends who then accept jobs there …

Preparing for the Apple iPhone 13 (tentative name), after the Hon Hai Group’s start of recruitment, Pegatron’s iPhone production hub Shanghai Pegatron Factory recently raised the recruitment bonus, and the “rebate” was increased from RMB 5,500 ($850) up to 8,500 yuan ($1,312) to meet the manpower demand in the upcoming peak season […]

The latest general worker recruitment announcement of Foxconn Zhengzhou Plant under the Hon Hai Group shows that the internal recommendation bonus comes to RMB 6,000 ($926), and the resignation bonus is 5,400 RMB ($833), which is significantly higher than the bonus in May.

iPhone 13 production is not expected to be affected by the global chip shortage, thanks to the combination of Apple designing its own processors and negotiating bulk supplies of other chips. However, the company has warned that both iPad and Mac supplies are likely to be hit.

COVID-19 has been another challenge for iPhone production, in both India and Taiwan. It was reported last month that in one Indian plant iPhone production was halved after more than 100 Foxconn employees tested positive. In Taiwan, the country is struggling to buy enough vaccines for the population.

Apple was trying to help get vaccines to TSMC employees, and key suppliers TSMC and Foxconn are now planning to buy and donate a total of 10 million doses between them in order to try to circumvent interference by China.