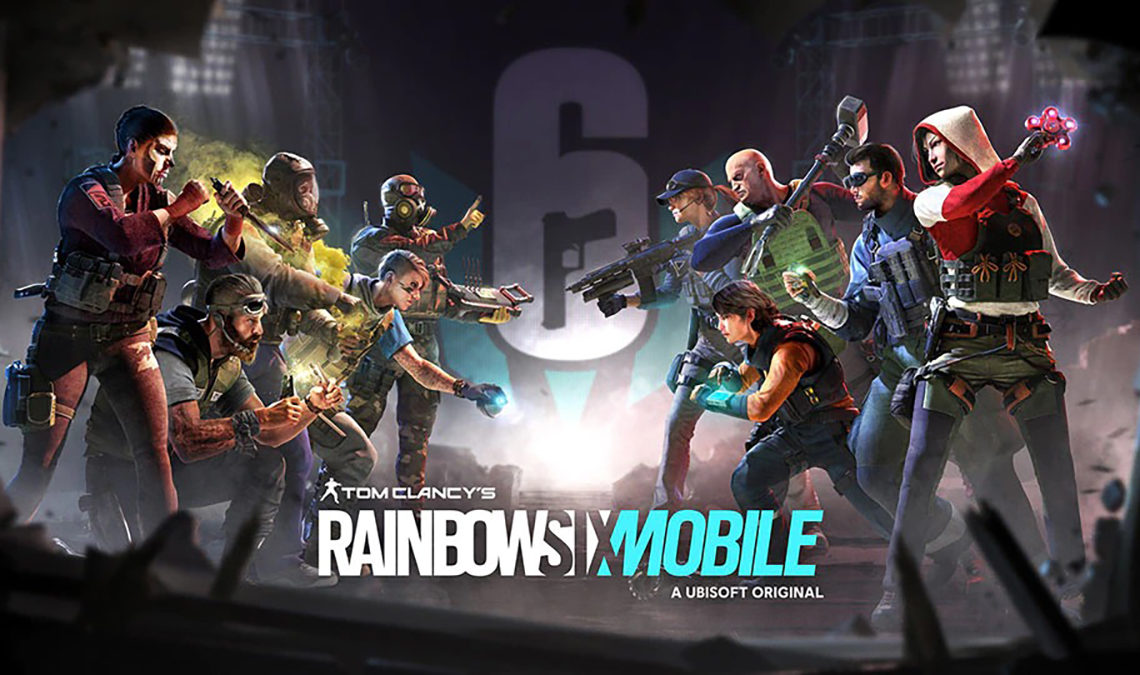 Rainbow Six Siege has been one of the most popular shooter games on PC and consoles for years, and just a few months after its sequel’s launch, a new title in the series is on its way. Today, Ubisoft has revealed that “Rainbow Six Mobile” is coming to Android and iOS.

In development for the past three years, “Rainbow Six Mobile” aims to be the “best tactical shooter game on mobile.” The competitive shooter pits two teams of five players against each other and mostly adapts the best of Siege for mobile devices. Ubisoft explains:

While the core gameplay, characters, and maps may share similarities with Siege, we’ve rebuilt everything from the ground up with mobile usability in mind. We have put a lot of work under the hood to adapt the Siege experience for mobile devices. This includes an entirely new gameplay control system developed specifically for mobile and extensive optimization of the UI and in-game visual presentation.

Update 8/5: As of August 2022, Ubisoft has opened up pre-registration for Rainbox Six Mobile on Android. Through the Google Play Store, players can sign up to be notified the moment the game is available, but Rainbow Six Mobile will still first launch in a closed beta “this fall.”

Ubisoft says that live tests with actual players will start in the “upcoming weeks” with registration open now for the first closed alpha. There’s no set date on when Rainbow Six Mobile will be formally released for Android and iOS, but Ubisoft did release a full trailer.