Twitter for Android can finally match your system dark/light theme 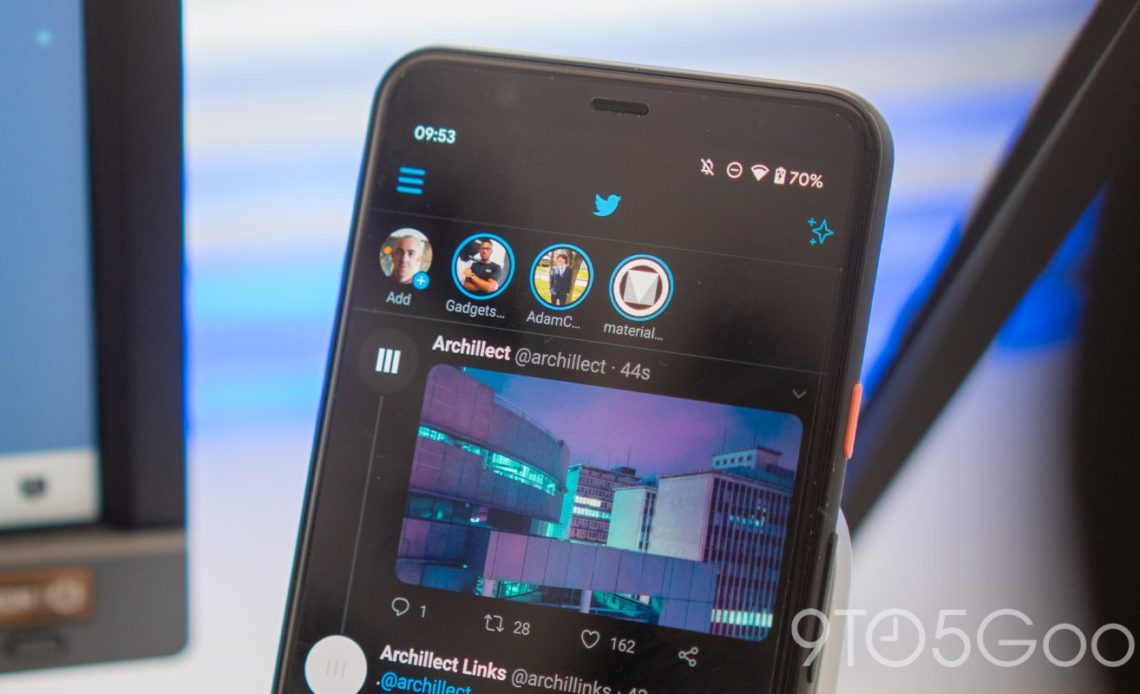 Android has supported a native dark theme for its past couple of releases, but it’s taken time for some apps to adopt the feature. Twitter has had a dark theme for ages, but it’s always ignored the system theme on Android. Now, that’s finally changing.

Announced today, Twitter for Android is adding “auto dark mode.” In other words, the app will finally offer the option for users to see the app’s theme match their system theme, just like many other Android apps have offered for a couple of years now.

Prior to this addition, Twitter’s dark theme on Android could only be activated manually or set to match the sunrise/sunset every day. While certainly appreciated, the lack of an option to just match the system theme always felt like a bit of an oversight.

Somewhat surprisingly, this option seems to already have rolled out to many Twitter users just in the past few hours. To apply the option, simply tap on the them icon (light bulb) in the side menu and select “Use device settings” as pictured below.