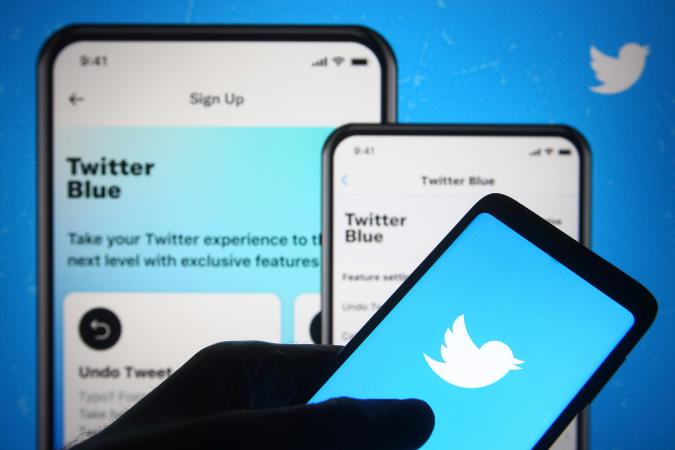 When Twitter Blue began rolling out in the US last fall, the company positioned ad-free articles as one of the main reasons to subscribe. A little more than a year later, it looks like Twitter will discontinue that feature. According to The Wall Street Journal, the company plans to stop offering Twitter Blue customers the ability to access ad-free articles from publishers.

The Journal did not state how soon Twitter plans to implement the change. However, based on recent reporting that the company’s new owner Elon Musk wants to raise the price of Twitter Blue as early as November 7th, it’s likely to come sooner rather than later. It would also appear to be one among a handful of changes Musk wants to make to the service. Most notably, he reportedly wants to make verification a Twitter Blue perk.

Dropping ad-free articles from the service is unlikely to affect publishers. The Journal reports the program never attracted enough users to make a meaningful difference to their revenue. What it may do is make Twitter Blue less compelling to those who already pay for the service. Before completing his takeover of the company, Musk said his plan was to improve the service so that Twitter could reduce its reliance on advertisers. Without knowing more, it’s hard to see how removing features from Twitter Blue while also increasing how much it costs will accomplish that goal.