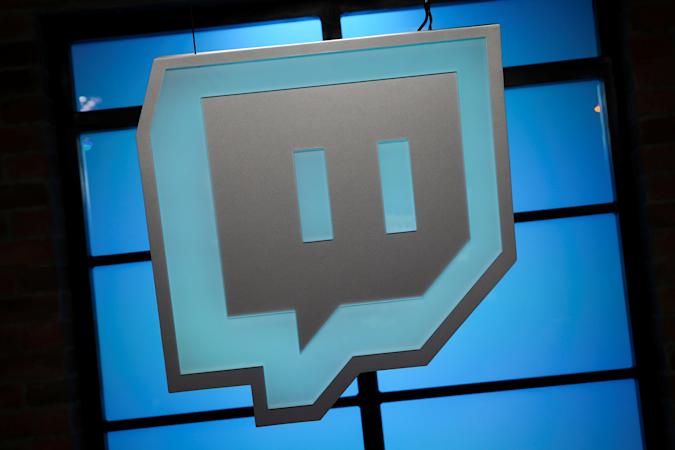 Twitch is rolling out a new safety option for streamers. They’ll be able to share the list of users they have banned with other creators. The tool could help to keep serial harassers at bay, Twitch suggests, particularly those who target creators who are members of marginalized communities. The Shared Ban Info function builds on the Suspicious User Controls system Twitch debuted in December.

To share a list of banned users with another streamer, a creator will need to send them a request from the Shared Ban Info section of the moderation settings. When you request ban information from another streamer and they accept, you’ll share the same information from your channel with them. At the outset, creators can have up to 30 of these connections.

You can set a default action for how to treat flagged users that another channel has banned. Those users can be monitored, meaning they can post in your chat but all of their messages will be flagged for you and your moderators to look at. There’s an option to restrict flagged users by default — their chat messages will only be visible to a streamer and their mods.

Otherwise, streamers can ban these flagged users or mark them as trusted, so they can post chat messages without any limitations. In any case, the first time a flagged user posts in your chat, their message will have a red border and you can see which channel has banned them.

A Twitch spokesperson said the platform was “excited about this tool as it’s a first step in empowering not just individual streamers to make personalized moderation decisions, but communities as a whole.” They added that, “while Shared Ban Info is just the latest customizable tool in the arsenal we offer creators, it adds a new level of scalability by expanding the impact of individuals’ moderation decisions, and ultimately helping community members help each other — something they already do organically in a myriad of ways in Twitch’s uniquely engaged environment, every single day.”

Similar efforts to stamp out bad actors have emerged on other platforms. Twitter, for instance, used to allow users to share a list of the accounts they have blocked, but the feature is no longer available. Third-party services that support Twitter block lists are available, however,

Twitch announced the Shared Ban Info feature at TwitchCon Amsterdam this past weekend. The company also said it will grant creators more control over who can raid them. A raid involves a creator automatically sending all of their viewers to another channel when they end their stream. However, the feature has been used to harass marginalized creators.