Top iOS 16 features: 13 changes that will level up your iPhone and iPad experience [Videos] 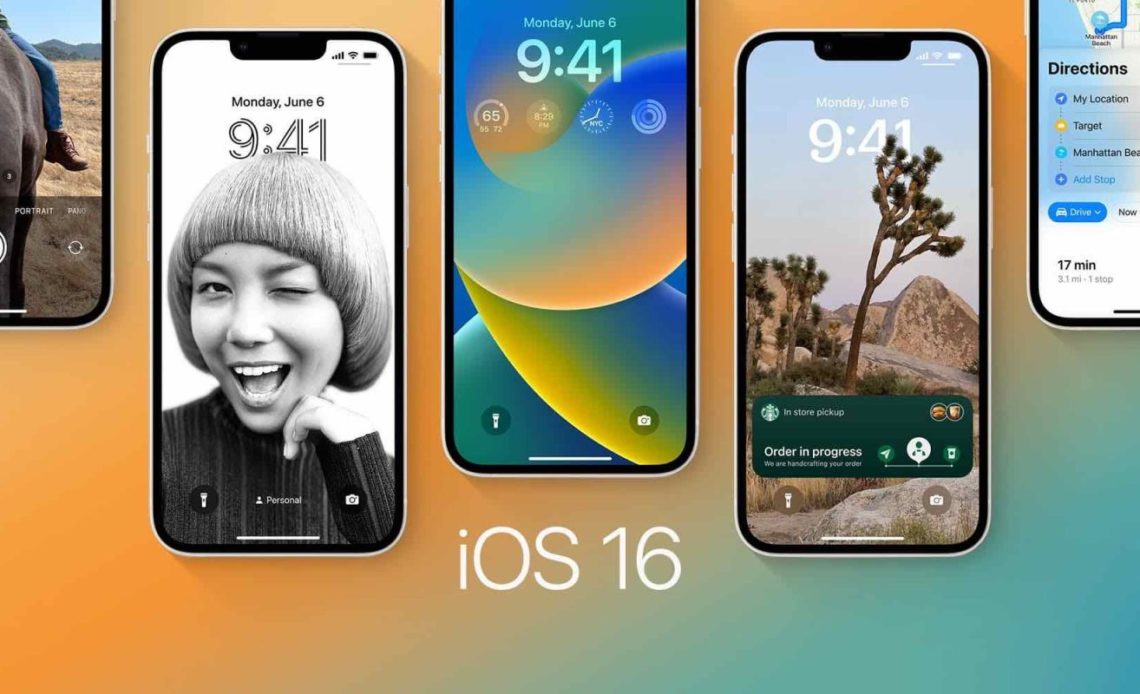 iOS 16 continues testing with the public beta now available alongside the developer beta. This year Apple is bringing a range of new features and changes from Lock Screen customization, valuable updates to Messages, Mail, and Photos, the ability to use iPhone as your Mac webcam, and much more. Let’s look at the top iOS 16 features and how to use them.

iOS 16 sees major changes for iPhone like a customizable Lock Screen, fresh wallpapers, the ability to unsend in Messages and Mail, batch editing and a duplicate tool in Photos, wireless iPhone use as a Mac webcam, and haptic feedback on the default keyboard.

iPad gains most of those with iPadOS 16 along with the headlining new multitasking UI called Stage Manager.

If you want to check out everything for yourself, we’ve got a full guide on how to get going with the free public beta:

We’ve tested out the new features in iOS 16 and shared detailed hands-on coverage for how to use them and how they work. Here’s a look at the top iOS 16 features:

Lock Screen customization is likely the most eye-catching feature coming with iOS 16. It allows users to place widgets right on the Lock Screen, offers improved wallpapers, text/color customization, and more.

Along with the Lock Screen customization, fresh wallpapers are available with iOS 16 including new dynamic ones similar to what we’ve seen on Apple Watch.

The Home app and HomeKit experience gets a very welcome overhaul with iOS 16. There’s a whole new UI that’s more seamless and intuitive to use.

It’s now possible to unsend Messages with iOS 16, however, there are some limits to how the feature works.

Along with the unsend option, you can edit iMessages after you’ve sent them.

Stage Manager is Apple’s newest UI for multitasking on iPad (and Mac too). However, it will be limited to M1 iPads.

Mail gets a handy upgrade with a Send Later option.

Continuity Camera brings a seamless and wireless way to use your iPhone as your Mac webcam.

Similar to unsending iMessages but with a shorter timeframe, you can now unsend email in Apple’s Mail app.

Save time when editing photos on iPhone with a batch tool for applying changes.

Another handy Photos app update is a built-in duplicate finder.

For a deeper look at the 100+ changes in iOS 16, check out our full video walkthrough. Thanks for checking out our guide on the top iOS 16 features!