To afford next-gen combat aircraft, the US Air Force will make cuts to ISR inventory 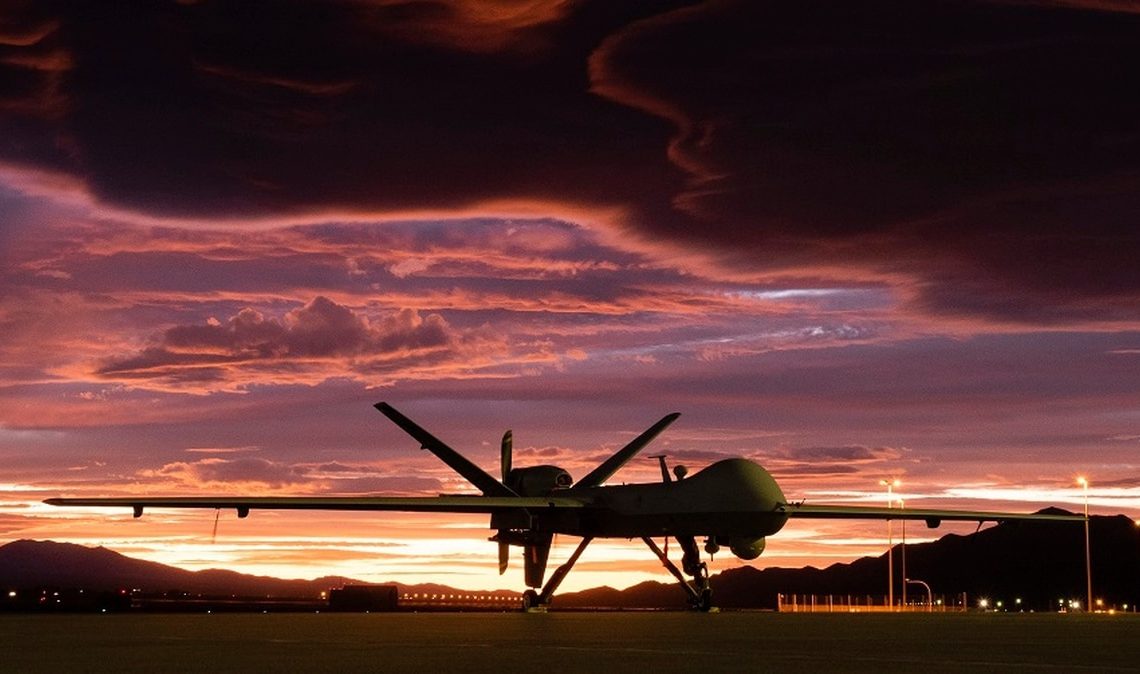 WASHINGTON — As the U.S. Air Force restructures its aircraft inventory to compete with China, the service is taking calculated risks in its intelligence, surveillance and reconnaissance aircraft portfolio, a top general said Wednesday.

In its fiscal 2022 budget request, the Air Force proposed mothballing four of its 16 E-8 JSTARS aircraft, which are used for ground surveillance and targeting, as well as 20 Northrop Grumman RQ-4 Global Hawk Block 30 surveillance drones.

And while the service doesn’t plan to divest any of its General Atomics MQ-9 Reaper drones used for collecting intelligence and attacking targets, it does plan to lower the number of MQ-9 patrols in FY22 as the U.S. military withdraws from Afghanistan, said Lt. Gen. David Nahom, the deputy chief of staff for plans and programs.

“I do believe though that reduction in the combat lines, because of our reduction of our presence in the Middle East, is appropriate,” Nahom told members of the Senate Appropriations defense subcommittee. “Now we’ll have the opportunity to look at those platforms differently and use them differently in competition, and in some of these places around the world with less contested environments.”

However, it will retain all MQ-9 aircraft — which number in excess of 300 air vehicles — and the manpower associated with MQ-9 crews will stay at current levels, Nahom said.

While the Reaper and the Block 30 Global Hawks are relevant for today’s missions, they are not optimized to survive a fight against a near peer adversary like China, he said.

“The three things that are most important [are] an ISR platform that can survive in the threat, persist in the threat, and then be connected. And the Global Hawk … it was not designed with the threat we’re looking at right now from a resurgent China,” Nahom said. “We have to look to the future, and that’s where that risk with the combatant commanders comes in.”

Meanwhile, the remaining Block 40 Global Hawks will be “very critical” to the Air Force over the next six to eight years, to fill a gap conducting ground surveillance as aging E-8C JSTARS aircraft become less reliable, he said.

Republican Sen. John Hoeven pressed Nahom to provide more details on the aircraft that will eventually replace the Global Hawk and Reaper. A senator from North Dakota, Hoeven represents Grand Forks Air Force Base, where a squadron of U.S. Customs and Border Protection MQ-9s and Air Force RQ-4s operate.

The Air Force intends to field a “family of systems” to replace some of its legacy ISR capabilities, Nahom said, but he declined to reveal further information in an unclassified setting.