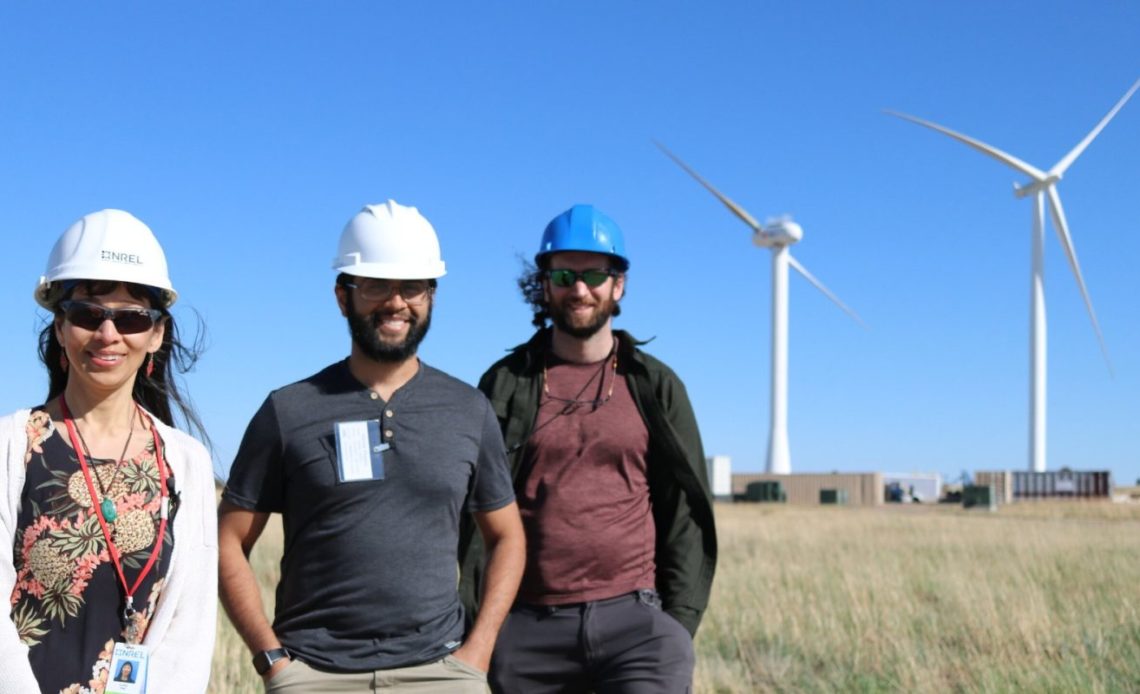 Eleven US East Coast states have already committed to procuring nearly 40 gigawatts (GW) of offshore wind power. But increasingly powerful Atlantic hurricanes will be a threat to those future offshore wind farms. A team of scientists investigated how to make offshore wind turbines more resilient – they found that when they turned an offshore wind turbine around, it was better able to withstand violent storms.

Offshore wind-farm resilience in the face of hurricanes

Traditional upwind turbines face the incoming wind, and to avoid being blown into the tower, their blades must be sufficiently stiff. It requires a lot of material to build these relatively thick and massive blades, which drives up their cost. Turbine blades on downwind rotors, however, face away from the wind, so there’s less risk of them hitting the tower when the winds pick up. This means they can be lighter and more flexible, which requires less material and therefore less money to make. These downwind blades can also then bend instead of break in the face of strong winds — much like palm trees.

We are very much bio-inspired by palm trees, which can survive these hurricane conditions.

The research team built a 53.38-kilowatt turbine known as SUMR-D – Segmented Ultralight Morphing Rotor demonstrator. Their turbine features two light and flexible blades and a downwind rotor. It was tested in a four-year study at the NREL Flatirons Campus south of Boulder.

The SUMR-D features an improved controller, the “brain of the system,” which determines when to ramp up or down when it’s producing power:

The yaw controller makes sure the turbine is facing the correct direction, the blade pitch controller determines the direction of the blades (dependent on the wind speeds), and the generator torque controller decides how much power to pull off the turbine and onto the grid. While it controls physical components of the turbine, these controllers are essentially a software algorithm that tells the motors what to do.

SUMR-D turbine performed consistently and efficiently in high winds. The researchers also think that their control algorithms could apply to traditional three-bladed upwind turbines too.