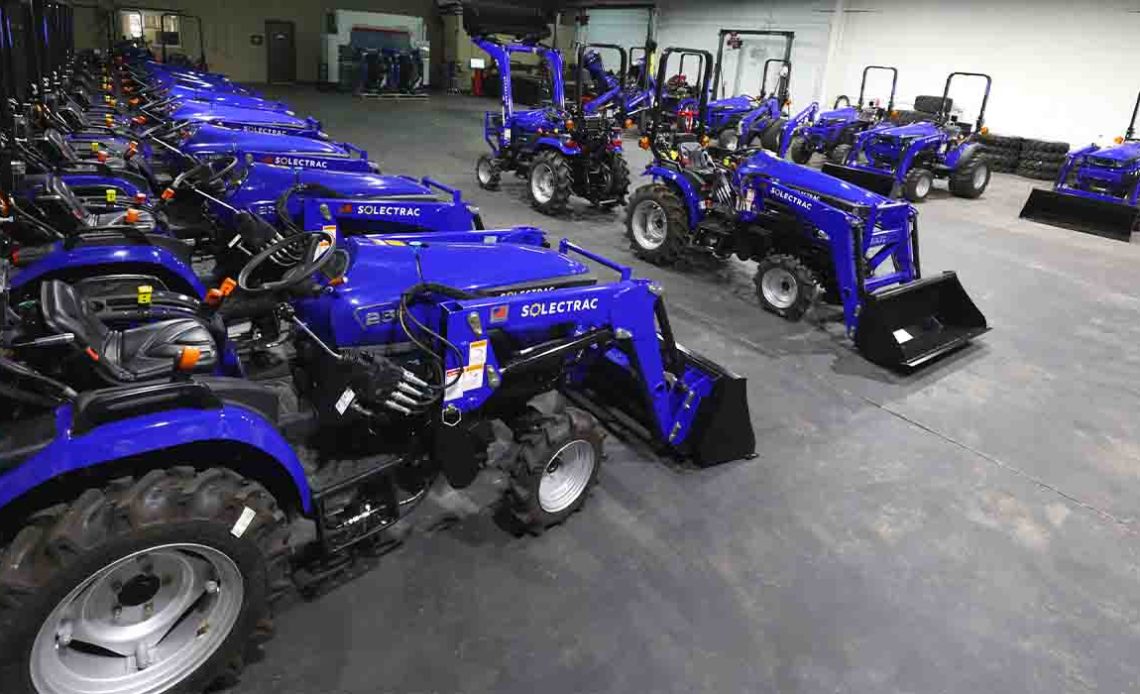 Solectrac is an electric tractor developer founded in Northern California with the goal of offering farmers independence from the pollution, infrastructure, and price volatility associated with fossil fuels.

The company is wholly owned by global electric vehicle company Ideanomics ($IDEX), which acquired Solectrac last summer after previously being a minority owner. The company first caught our eye when it donated a Compact Electric Tractor (CET) to Jack Johnson’s nonprofit organization in Oahu, Hawaii.

Solectrac currently sells electric tractors, the most recent model being the e70N which was introduced in August 2021. As the demand for sustainable, zero-emission farming equipment continues to grow, Solectrac is growing with it.

With the help of Nolan, Solectrac looks to ramp up production quickly to not only deliver electric tractors to dealer partners but to provide better services to existing customers. Solectrac CEO Mani Iyer elaborated:

As the demand for Solectrac’s electric tractors continues to increase, I’m excited about our persistent progress on the East Coast towards a more sustainable future and regenerative agriculture… As we achieve full production capacity, we are focused on making hiring and training a top priority.

Nolan Manufacturing has over fifty East Coast dealers, sprawling from Maryland to Georgia, with four equipment dealerships in North Carolina alone. Its primary focus for electric tractor production will begin with Solectrac’s e25 model, but the press release stated that additional models are already slotted for production in the future.

We’ve asked Solectrac how much the partnership with Nolan Manufacturing will increase its annual electric tractor production numbers, but we have yet to hear back. We will update as we hear more.