The Weather Channel is coming to YouTube TV, Google TV will get new apps from AMG 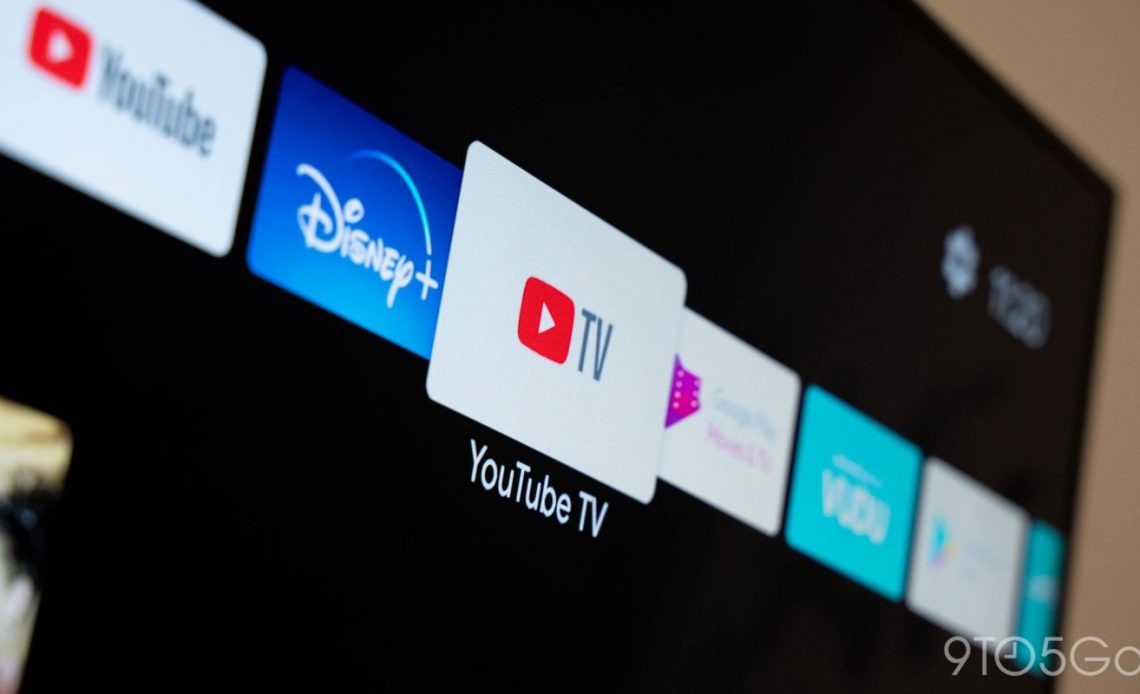 In a partnership with Allen Media Group, Google’s YouTube TV streaming service is adding The Weather Channel later this year.

As reported by Deadline, a new deal between Google and Allen Media Group will see Google Cloud provide infrastructure to AMG apps and services.

In turn, AMG will expand its YouTube TV offering to include The Weather Channel, which will arrive this year on the live TV streaming service with other channels after. AMG will also be bringing more dedicated streaming apps to Google’s platforms, including Google TV/Android TV, and Android apps through Google Play.

Additionally, Allen Media Digital and Google will continue to work together to bring AMG’s streaming offerings to more consumers on the devices of their choice via Google Play to Android phones and tablets, as well as Google TV and other Android TV OS devices.