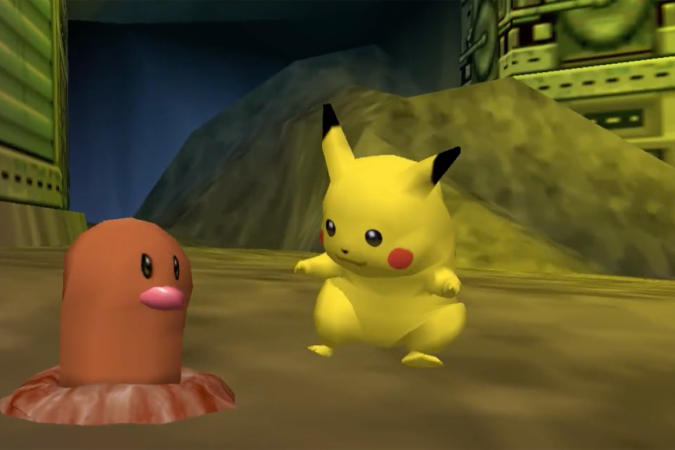 Are you more interested in playing the original Pokémon Snap than the modern version? You won’t have to pull your Nintendo 64 out of the closet to do it. Nintendo is releasing the N64 game on June 24th for gamers subscribed to Switch Online with the Expansion Pack. It’s still the on-rails (sometimes literally) creature photo safari you remember, complete with tossing fruit to either attract or stun Pokémon in the name of a perfect snapshot.

Capture wild Pokémon on Pokémon Island… with a camera!

There’s no mention of any Switch-specific enhancements. The Virtual Console version for the Wii let you post critter pictures on a message board, but that’s not strictly necessary when the Switch lets you capture screenshots to post on Facebook or Twitter.

Pokémon Snap probably won’t persuade you to get the Expansion Pack by itself. Along with classics like Paper Mario and Kirby 64, though, the pattern is clear. Nintendo is still busy fleshing out Switch Online’s extended library with some of the better-known games from the N64 era, and it doesn’t mind adding titles that have present-day counterparts.