Nintendo will host a ‘Xenoblade Chronicles 3’ Direct on June 22nd 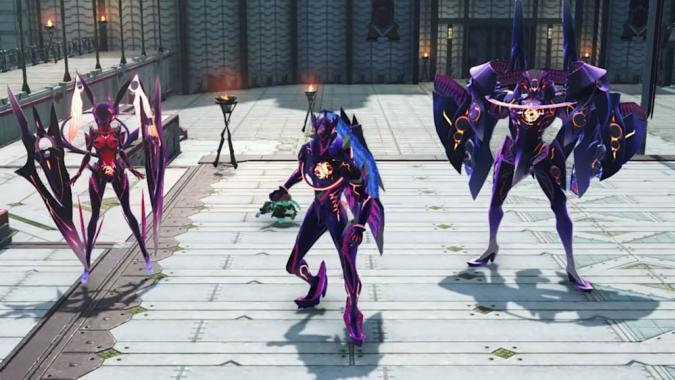 It might not be the full-on Direct fans have been hoping for and expecting, but Nintendo will host its next showcase on June 22nd at 10AM ET. The stream will focus on Xenoblade Chronicles 3 and will feature around 20 minutes of details on the long-awaited sequel.

Tune in on 6/22 at 7am PT for a livestreamed #XenobladeChronicles3 Direct presentation featuring roughly 20 minutes of information about the upcoming RPG adventure for #NintendoSwitch. pic.twitter.com/x3pRs0EYRA

Nintendo previously planned to release Xenoblade Chronicles 3 in September, but it brought the action RPG forward to July 29th. Splatoon 3 now has that September slot. Xenoblade Chronicles 3 takes place after the events of the previous two mainline games, though it has a new cast of characters. This time around, developer Monolith Soft is bumping up the number of party members from three to seven.

As Sony occasionally does with its State of Play series, Nintendo sometimes holds a Direct that’s dedicated to one game or franchise, such as Super Smash Bros. Ultimate or Pokémon. Nintendo opted not to run a full Direct — which typically includes looks at a variety of first- and third-party games — around the time E3 would have taken place. However, reports suggest a full-fledged Direct is coming next week.