The Morning After: iPhone ‘Pro’ rumors

We’re ready with our review of Samsung’s big-screen Galaxy Note 10+, and the rumor machine is already cranking up ahead of Apple’s next big iPhone reveal. Also, an OTA update can make some Teslas handle better at high speeds. 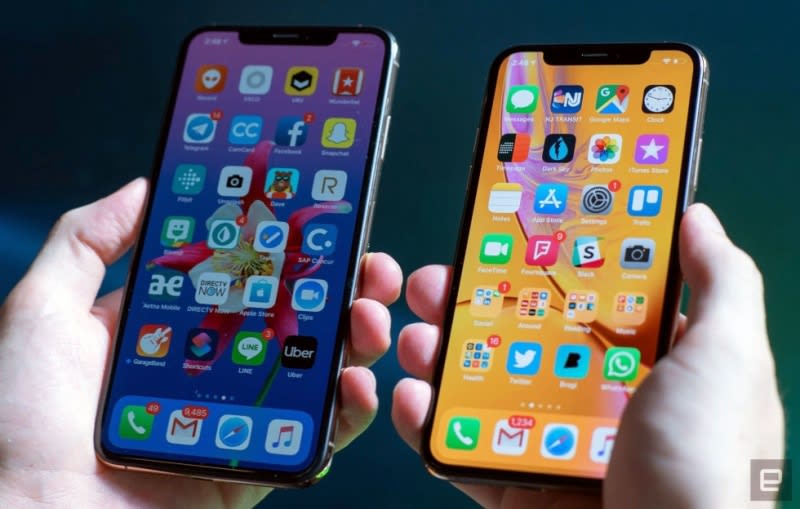 As usual, we’re expecting a slew of new hardware from Apple this fall, and according to Bloomberg that will include a new Pro variant of the iPhone to replace the XS and XS Max. So what could make it worthy of the moniker? Try reverse wireless charging, wider-angle FaceID and a triple rear camera setup.

While they’ll likely skip 5G this time, we could see an upgrade to the iPhone XR, plus updated iPads and a 16-inch MacBook Pro that expands its screen by trimming the bezel. Smaller upgrades are said to be in store for the Watch, AirPods and HomePod products. 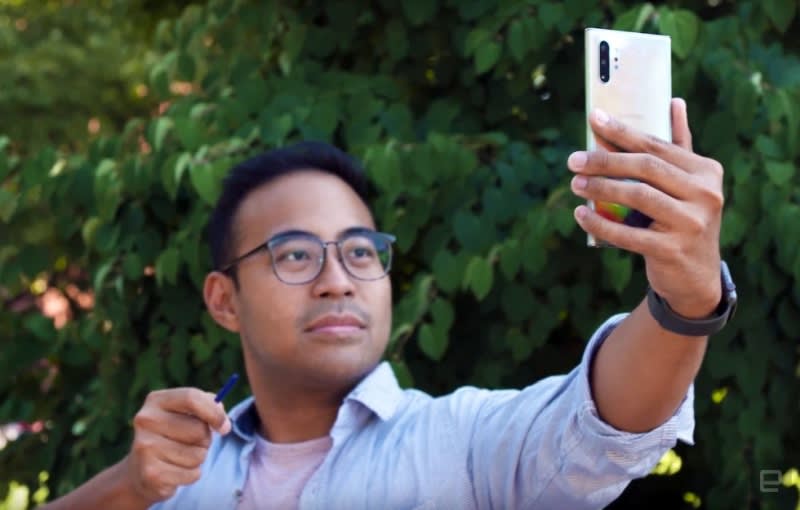 The Galaxy Note 10+ isn’t a perfect phone, but Chris Velazco explains in his review why it’s “still the best big phone out there right now.” Magic wand-style gestures with the S Pen were a mixed bag, but it has a large 4,300mAh battery inside plus a sweet triple camera setup on the back that’s snagged from the S10 series. And then there’s Samsung’s DeX desktop computing software…

Only the best from the rumor mill.What to expect at IFA 2019 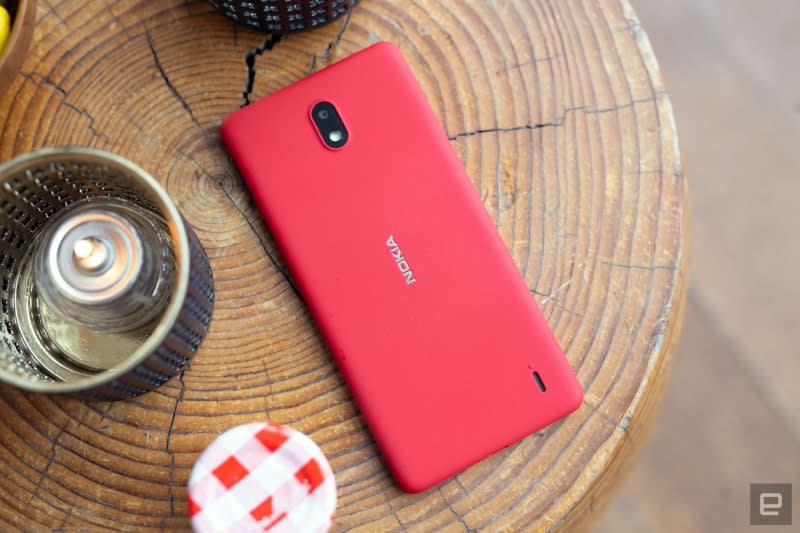 Europe’s biggest tech show approaches, and we’re hearing even more things about foldable phones. And it’s not Huawei or Samsung. Interested? Read on. Even if you’re not, we’ve got what to expect from TVs, audio and everything else expected to show up at IFA 2019.

Google has finally revealed Android Q’s release name, and it’s not Quiche, Quinoa or Quesadilla. In fact, it’s not named after any snack that starts with the letter Q — the tech giant has decided to just call it Android 10. Plus, the mobile OS has a redesigned logo. Google changed the text from green to black to make it easier to read, switched fonts and used a close-up of the Android robot that’s now colored in a new shade of green.

Developed by ‘Halo’ co-creator Marcus Lehto and his indie studio V1 Interactive.‘Disintegration’ is a tactical shooter that questions transhumanism 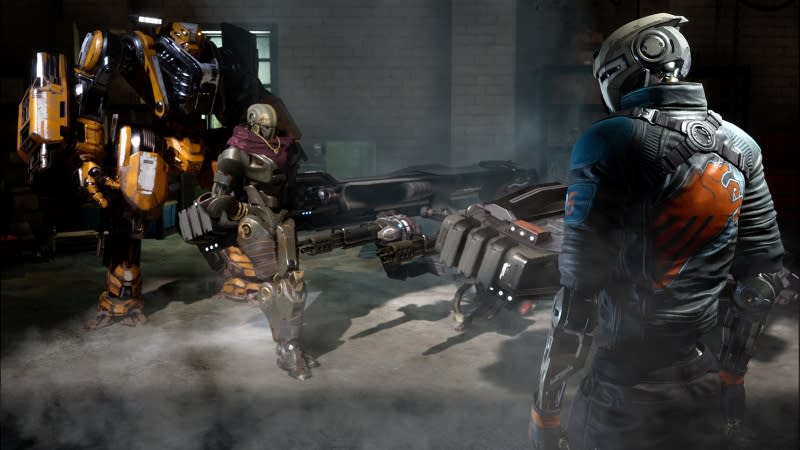 In this upcoming tactical shooter, you play in a future where human brains have been implanted in robot bodies, as a war rages over whether our species will continue in organic bodies or metal ones. The player’s character pilots a hovering vehicle and directs a small band of rebels fighting to get back into their flesh-and-bone selves. There’s a mix of aerial tactics and FPS action, with the twist that when an ally goes down, you’ll need to find a new robot body to keep their brain alive — fast. 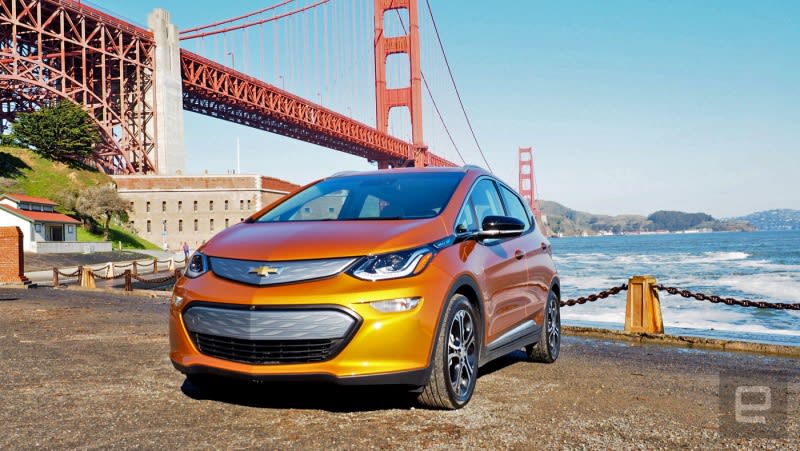 Chevy hasn’t tweaked the Bolt EV much since its introduction, but an impending refresh could be welcome by giving drivers what they often crave: more range. The EPA has rated the 2020 Bolt EV as delivering 259 miles of range, up substantially from the 238 miles you’ve seen since the start.

Its name is Fyodor, and it will help determine if the rocket is safe for crewed flights.Russia adds a humanoid robot passenger for its new Soyuz rocket launch 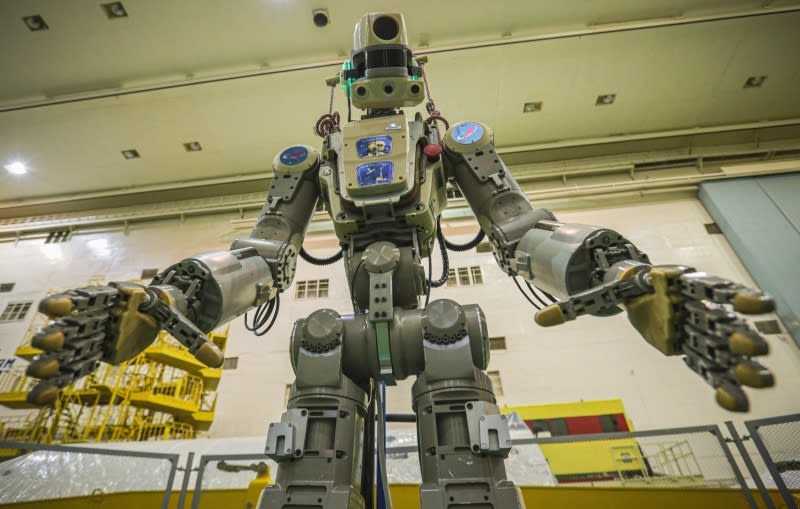 Russia’s space agency, Roscosmos, launched a new Soyuz booster on a trip to the ISS. Unlike other Soyuz flights that bring astronauts to the space station, this trip has a humanoid robot passenger called Fyodor. The machine’s real model name is Skybot F-850, and it’s one of the latest versions of the FEDOR robot Russia has been working on for years.

Roscosmos monitored Fyodor’s condition during the launch and will continue to keep an eye on the robot. Unlike Robonaut2, which stayed aboard the ISS for years, Fyodor will only stay there for two weeks to undergo some tests. After that, it will hitch a ride on the same Soyuz vehicle to come back home.