The BMW Group will use fossil-free, hydrogen-powered steel from 2025 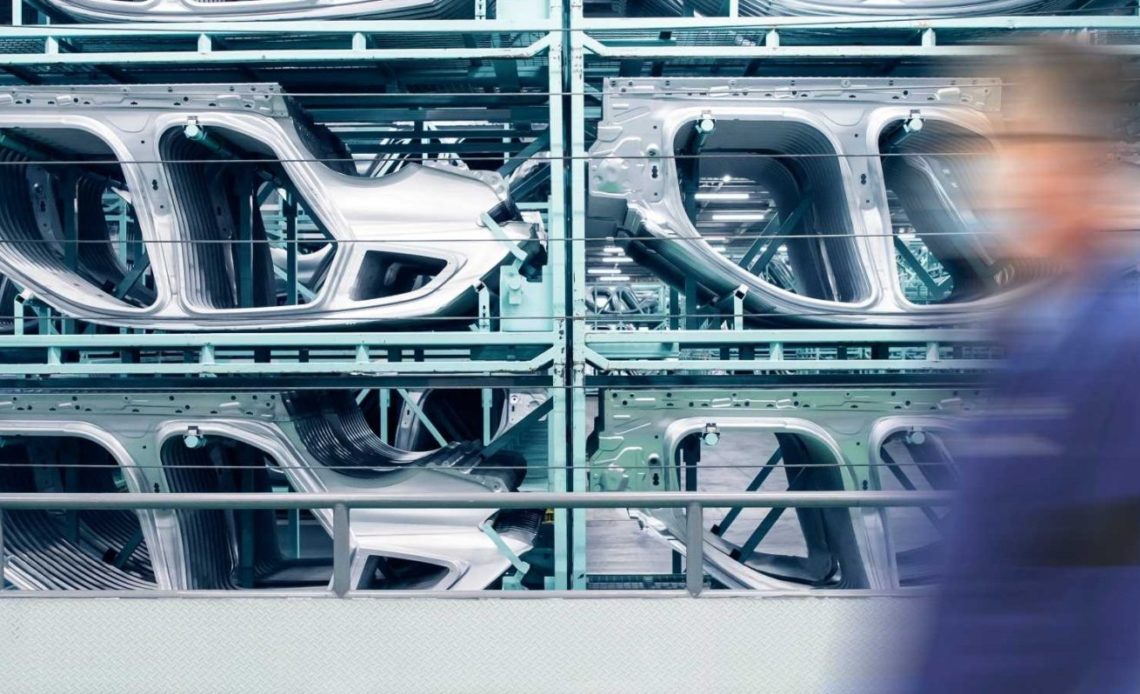 The BMW Group has made a deal to source green steel from Swedish startup H2 Green Steel starting in 2025.

H2 Green Steel is building its production site in the province of Norrbotten in northern Sweden, close to the Arctic Circle. The company writes on its website:

By 2024 we will be in production at our Boden site, and by 2030, we will produce 5 million tonnes of fossil-free steel annually. Vargas, cofounder and a major shareholder in Northvolt, is also H2 Green Steel’s founder and largest shareholder.

In addition to the delivery of green steel, the BMW Group and H2 Green Steel have also agreed to create a closed-loop material cycle.

H2 Green Steel will take back sheet metal remnants, such as those produced at press plants when doors are punched out, and will process them so they can be shipped back to the plants as new steel rolls, also known as steel coils.

This enables raw materials to be used multiple times. Since it requires less energy to produce, secondary steel lowers emissions by an average of 50-80%, compared to primary material.

The iron and steel sector directly accounts for 2.6 gigatonnes of carbon dioxide emissions annually, 7% of the global total from the energy system and more than the emissions from all road freight.

The steel sector is currently the largest industrial consumer of coal, which provides around 75% of its energy demand.

In April, Volvo announced that it would be the first to use fossil-free steel, which was produced by HYBRIT, which will start full commercial production in 2026. On October 13, Volvo produced a prototype of the world’s first vehicle made of fossil-free steel.