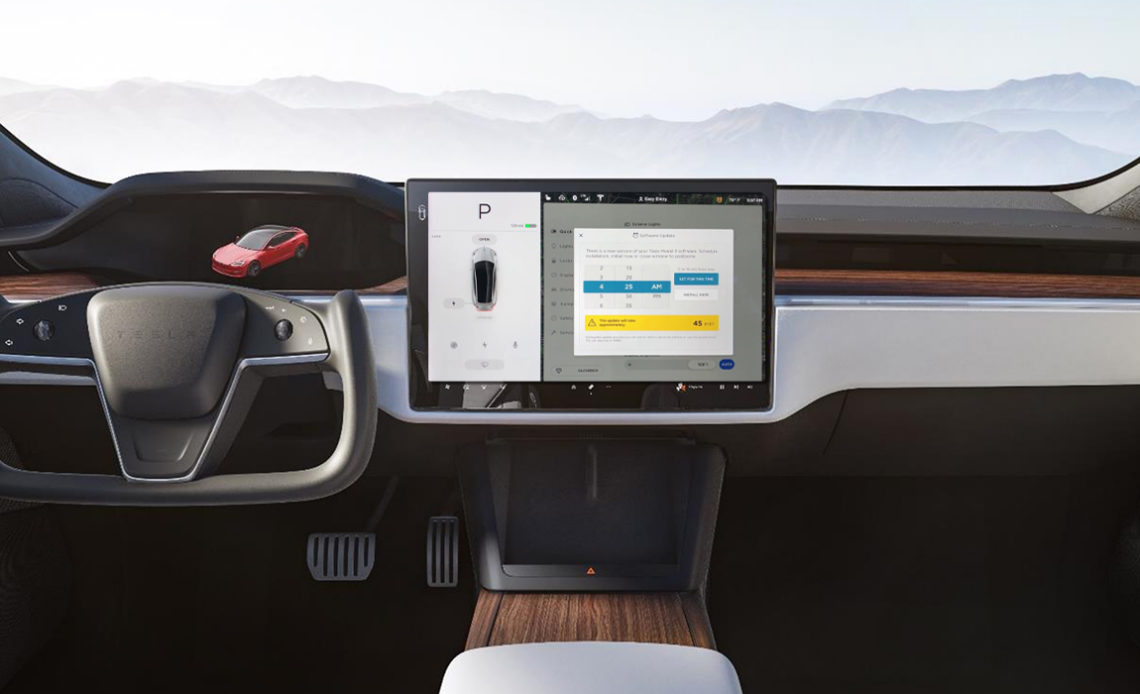 The media has reported today on Tesla having to recall a massive number of electric vehicles in the US, but the fix for the “safety recall” is again just another software update that Tesla has already started to push.

Earlier this year, NHTSA issued a series of recalls on Tesla vehicles that were highly reported in the media.

What was less reported, though, is that almost all of those recalls were fairly simple software issues that Tesla has been able to fix through over-the-air software updates.

Whenever there’s a safety-related issue, NHTSA has to issue a “safety recall,” even if the automaker doesn’t have to physically recall any vehicle, which leads to some confusion.

Now we have another example today as the media reports on Tesla having to “recall” over 1 million vehicles:

The problem is that Tesla vehicles don’t react based on the standard for reversing when an object is detected in a power window.

NHTSA wrote in the recall report:

Tesla, Inc. (Tesla) is recalling certain 2017-2022 Model 3, 2020-2021 Model Y, and 2021-2022 Model S and Model X vehicles. The window automatic reversal system may not react correctly after detecting an obstruction. As such, these vehicles fail to comply with the requirements of Federal Motor Vehicle Safety Standard number 118, ‘Power-Operated Window Systems.’

The “remedy” is a simple over-the-air software update that Tesla is already starting to push:

Tesla will perform an over-the-air (OTA) software update of the automatic window reversal system, free of charge. Owner notification letters are expected to be mailed November 15, 2022. Owners may contact Tesla customer service at 1-877-798-3752. Tesla’s number for this recall is SB-22-00-013.

Here’s the list of vehicles affected in the US:

In a similar situation earlier this year, the automaker issued a recall that was reported as a “massive” recall on over 800,000 vehicles due to “a seat belt issue,” which sounds pretty bad, but in fact, it had to do with a reminder alert to buckle the seat belt that sometimes wouldn’t appear under very specific conditions.

It is creating a situation where the media sensationalizes major “recalls” when, in fact, a simple over-the-air software update is needed, and no owner actually needs to bring the car to a dealership or service center, as is the case with traditional recalls.

It actually highlights one of Tesla’s biggest advantages over the rest of the industry: the high level of connectivity in its vehicles, and its lack of reliance on third-party dealers to service them – even for most recalls.