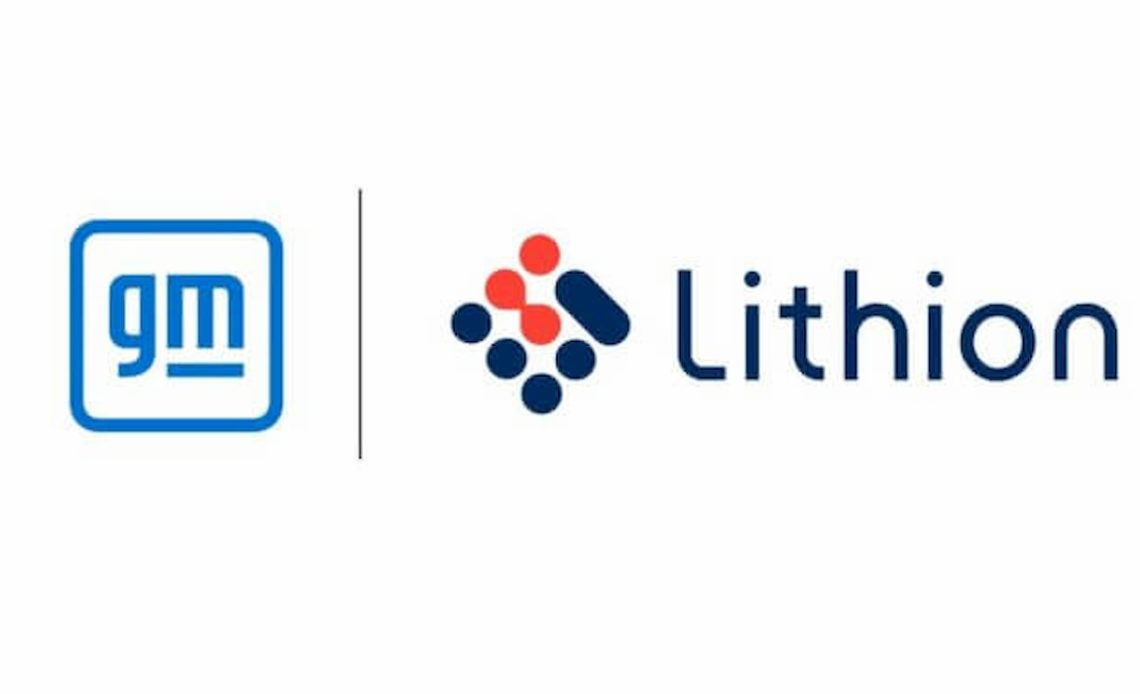 GM announced Thursday that its venture capital division, GM ventures, will invest in Lithion Recycling to support a sustainable circular battery ecosystem. The new partnership will focus on researching and developing a viable EV battery recycling method to further reduce emissions and the usage of critical minerals.

Global supply chains are still recovering from the pandemic, and as the demand for electric vehicles continue to soar, automakers are rushing to lock up deals to ensure they will have adequate supply to achieve their targets.

With few EVs nearing retirement, battery recycling is still in its early stages. However, it can be a critical factor in relieving supply chain issues.

As more automakers join the march for sustainable transportation, releasing their own electric vehicle models, the question becomes how can we reuse these materials to lower costs and ease supply chains going forward.

For example, the price of lithium carbonate, one of the minerals that is extracted to use in EV batteries, is up over 200% in the past year. With the Inflation Reduction Act passed in August, the demand for electric vehicles is only expected to continue rising as new incentives are rolled out.

The US Department of Energy is doing its part by launching the ReCell Center, an advanced battery recycling R&D facility. The organization says recycling battery materials to be reused can help:

Drive down the overall production cost of electric vehicle batteries to the national goal of $80/kWh or under.

GM’s new strategic partnership will help advance programs like this as it focuses on future battery design for efficient recycling.

According to the automaker’s press release, the new GM-Lithion partnership will focus on the following:

Lithion’s technology has a 95% recovery rate while using Quebec’s leading green energy sources, which third-party lifecycle analysis shows the potential to reduce greenhouse gas emissions by 75% and water usage by over 90% when compared to mining.

Jeff Morrison,  GM vice president of global purchasing and supply chain, talks about the automaker’s EV strategy and how the new partnership can help them get there, stating:

GM is aggressively scaling battery cell and EV production in North America to reach our target of more than 1 million units of annual capacity by 2025, and we plan to eliminate tailpipe emissions from all our new light-duty vehicles by 2035 – so we are building a supply chain and recycling strategy that can grow with us.

In Lithion’s technology, we see the opportunity to recover and reuse raw material in our Ultium battery packs, making the EVs we produce even more sustainable and helping drive down costs.

GM announced in July its plans to build three EV battery factories in addition to the one that opened in August. Altogether, the projects expect to give the automaker 160 GWh in US battery capacity.

Meanwhile, Lithion plans to launch commercial operations in 2023 after opening its first demonstration plant in January 2020. In 2025, Lithion will launch its first hydrometallurgical plant for extracting battery minerals.

Battery recycling has immense potential to help cut costs for automakers which can then be passed on to consumers. GM is doing the right thing here by investing in recycling tech with significant plans to scale battery production over the next few years.

Although Lithion’s technology is in its early stages, it holds promise allowing for up to 95% of battery components to be reused, promoting a much needed circular battery economy.