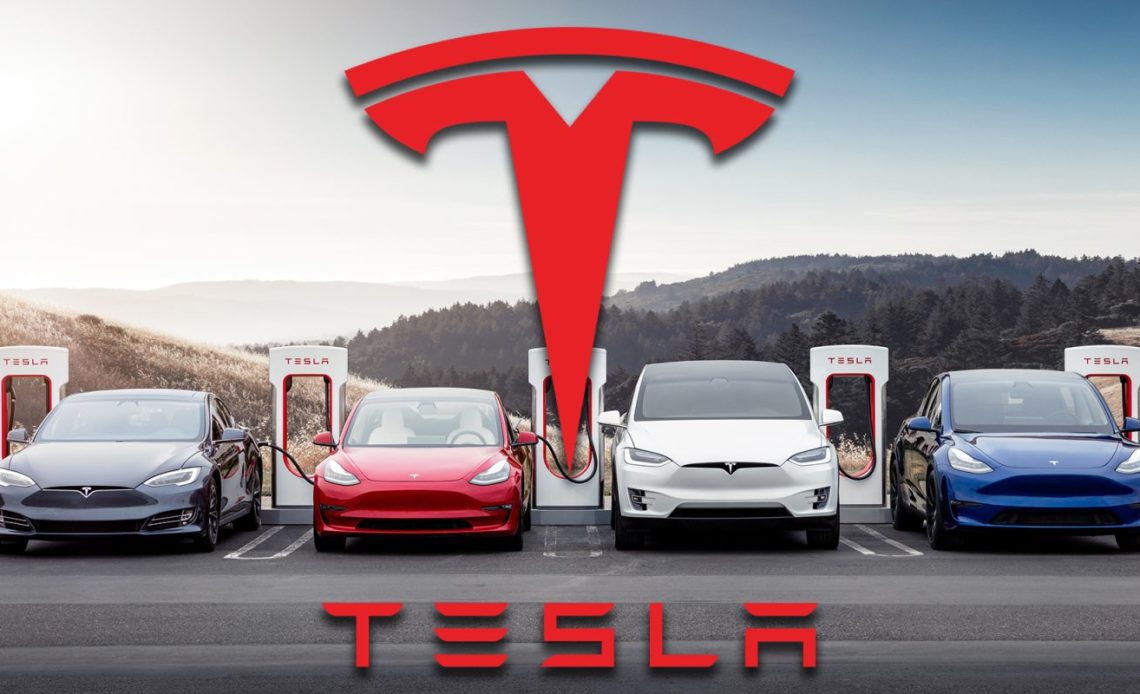 Tesla is seeing its order rate surging in the US, according to sources familiar with the matter, as the record gas prices are turning more people toward electric vehicles.

However, it won’t significantly affect its deliveries since the automaker is still production-constrained.

Amid the crisis in Ukraine and sanctions to put pressure on Russia to end its invasion, oil and gas prices have increased significantly.

This is going to affect virtually every industry, but it is also an important enough increase that many people are having to change their budget for gas.

Every time they go to the gas station, they are reminded that a geopolitical situation is costing several more dollars just to get to work.

Now many of them who are in a position to buy a new car are turning toward electric vehicles. Some out of frustration, others because they are making the cost of ownership calculation and realize that it is actually cheaper than a gas-powered car.

Tesla is the biggest EV brand in the US by a long shot. About 80% of all electric cars in the country are Tesla vehicles, and unsurprisingly the company is starting to feel an increase in orders from gas price pressure.

Sources familiar with the matter told Electrek that Tesla is seeing surges in orders in several parts of the US this week.

A source familiar with Tesla’s order rate said that the automaker saw it increase 100% this week compared to last in parts of the country particularly affected by gas prices.

However, this surge in orders is not going to affect Tesla’s performance in the short term as the automaker already has a significant backlog of orders and is production-constrained.

In the US, Tesla is guiding a July 2022 delivery for new orders of the base Model 3 and September 2022 for the popular Model Y.

The start of production and deliveries at Gigafactory Texas could help later this year, but delivery timelines are expected to increase for now.

Other automakers are also expected to see increased demand for their EVs, like Hyundai for the Ioniq 5 and VW with the ID.4, but those vehicles also have limited supply and long wait lists.