Tesla (TSLA) is the US EV market right now — how will it change with new incentives? 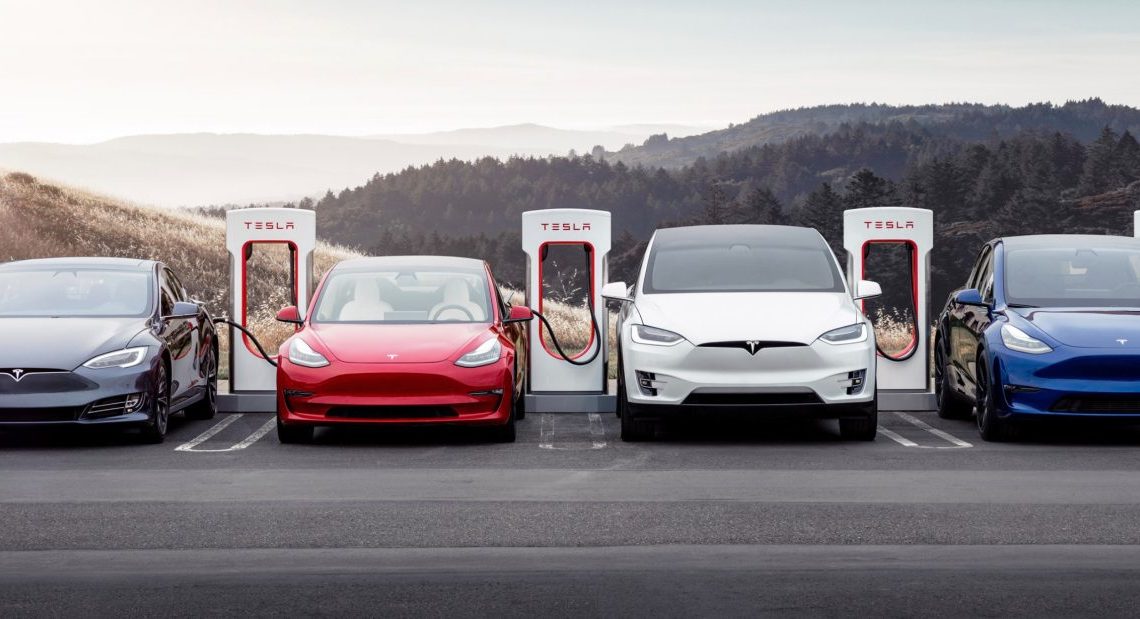 It is fair to say that Tesla (TSLA) is the electric vehicle market in the US as new registration data shows more than two-thirds of new electric cars are coming from Tesla.

How will it change with new incentives?

For years now, Tesla has been dominating the electric auto market in its home country.

It is expected that Tesla’s hold on the market will erode as more EV options hit and help grow the US market, but for now, the US EV market is still extremely dependent on Tesla.

For the entire year of 2020, Tesla vehicles accounted for 79% of new electric vehicles registered in the US.

As we reported last month based on new registration data from Experian, Tesla’s market share fell a little during the first half of 2021 as the EV market grew 117% in the country.

Tesla still had 66% of the market.

Now, Experian has released July registration data, and it shows that Tesla is maintaining its market share in the growing US electric vehicle market.

The Model Y and Model 3 are both the number one and number two best-selling electric vehicles in the US.

The Chevy Bolt EV comes in third, but it’s really far behind.

Here are the top 10 best-selling electric vehicles in 2021 in the US through July:

This is wild. Model 3 and Model Y are the US EV market right now. There’s no argument about that.

Also, Model S and Model X sales are basically nonexistent this year because of the rough production restart following the refresh.

If both vehicles were in full production, I think Tesla would have four of the top five spots, which would be just ridiculous.

Another important thing to note is that Tesla has been getting these results in the US with a $7,500 disadvantage since its buyers no longer have access to the EV tax credit.

Interestingly, the only other EV affected is the Chevy Bolt EV, which came in third.

It goes to show you that having a compelling electric vehicle is way more important than anything, including subsidies.

The upcoming reform to the federal EV incentive program will likely shake up the EV market a lot.

As we previously reported, the $4,500 additional incentive for union-made vehicles is likely going to affect Tesla negatively, but as a whole, it is going to be a net positive for the automaker.

Tesla buyers will still have access to an $8,000 rebate, which will make it a no-brainer against fossil fuel-powered vehicles.

The real challenge for Tesla is going to be a significant increase in the number of compelling electric vehicles hitting the market.

I think we will see Tesla’s market share in the US EV market drop below 50% next year, but I also expect the EV market to grow over 150% next year in the US.