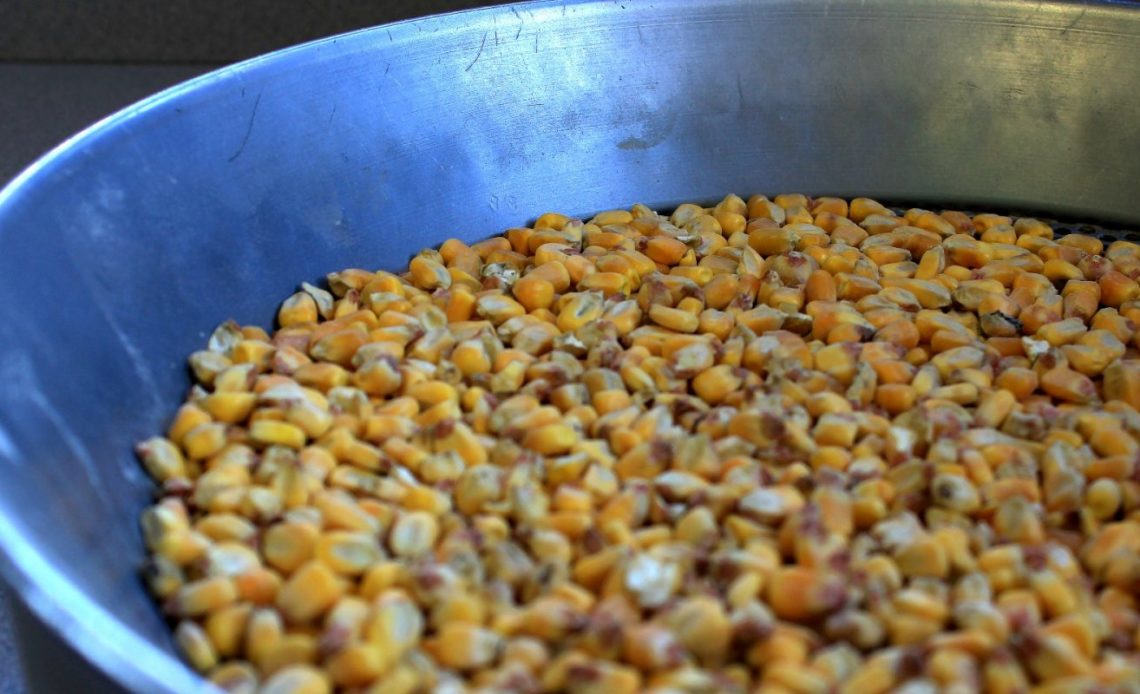 On September 9, as Electrek reported, major US airlines pledged to voluntarily make 3 billion gallons of sustainable aviation fuel (SAF) available to US aircraft operators to reduce aviation emissions by 20% by 2030.

Aviation fuel demand by 2050 is currently projected to be around 35 billion gallons per year, so there’s certainly going to be a huge demand for a lot of SAF.

Using its existing technology, Gevo will produce sustainable aviation fuel and renewable blending components for motor gasoline to lower its life cycle carbon intensity. Chevron will co-invest with Gevo in one or more projects, and it will have the right to sell around 150 million gallons of the SAF annually to market to customers.

The companies’ announcement does not yet detail where the SAF will be produced, or how much they will produce.

The US Department of Energy explains what SAF is:

Growing, sourcing, and producing SAF from renewable and waste resources can create new economic opportunities in farming communities, improve the environment, and even boost aircraft performance.

SAF can be made from the following:

Check out this brief backgrounder video on SAF:

Read more: US airlines boost their 2030 target for sustainable aviation fuel by 50%