Tesla (TSLA) is surging and the shorts are hurting 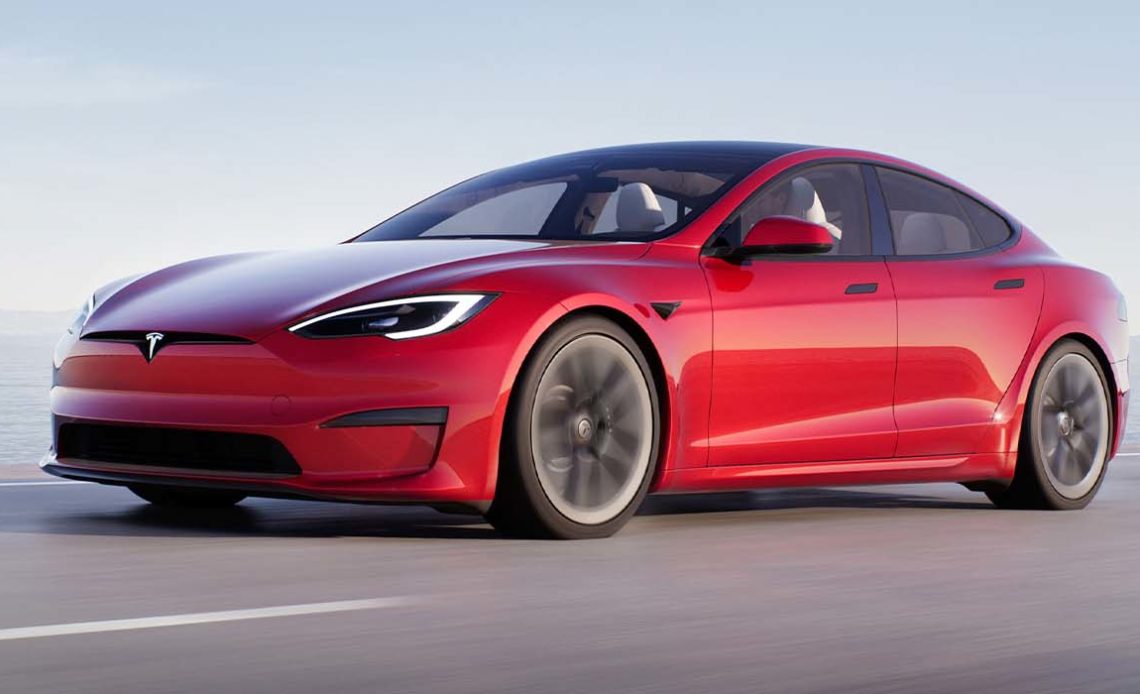 Tesla’s stock (TSLA) is surging following its Q2 2022 financial results, and the shorts are hurting on what is surprisingly still the most betted against company in the world.

On Wednesday night, Tesla released its Q2 2022 financial results and beat market expectations by a considerable margin despite facing a lot of difficulties. The results have sent Tesla’s stock price surging by 9% yesterday, and it’s up another 3% this morning.

That’s the highest Tesla’s stock has been since May:

This is a welcomed change for Tesla shareholders who were having a tough few months. On the other hand, Tesla shorts – people who are betting against Tesla’s stock – are having a much tougher time.

While the automaker is not as shorted as it used to be, it is still the most shorted stock in the US and in the world, according to S3 Partners Research, a firm specializing in short interest:

According to S3, the people betting against Tesla’s stock were already down by over a $ 1 billion by mid-day yesterday following the earnings results:

Considering Tesla’s stock continues to go up, Tesla shorts are likely now down by closer to $2 billion in just two days.

S3 suggests that Tesla’s stock might be primed for another short squeeze if delivers on its promises in the second half of the year:

Tesla Inc (TSLA) reported strong second quarter results with 42% year-on- year revenue growth; strong vehicle demand (even as they raised car prices); and continued production forecast of 50% annual sales growth (even as gross margins slipped due to supply chain challenges). The end of “supply chain hell” may turn into a “short squeeze hell” for TSLA short sellers as Elon Musk says the firm has the “potential for a record breaking second half of the year.”

A short squeeze happens when people who are “shorting” a stock rush to cover the position, which limits the supply of the stock and help increase the price.

Several of Tesla’s big surges in stock price have been at least partly attributed to short squeezes.