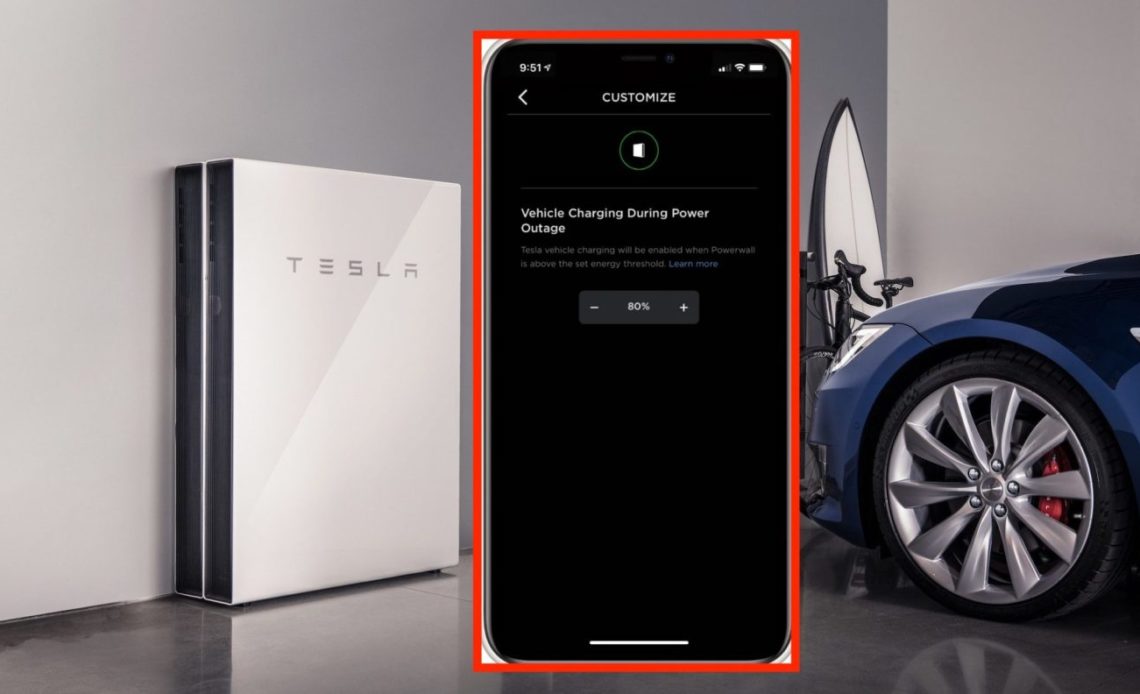 Tesla (TSLA) is rising today on a new ~$1 trillion price target from a top analyst who sees the company developing an Apple-like ecosystem for energy.

Canaccord Genuity analyst Jed Dorsheimer is out with a new note to clients today in which he drastically increased his price target on Tesla from $419 to $1,071, which would mean a valuation of around $1 trillion for the automaker.

In the note, the analyst compares Tesla to Apple.

He believes that the way Tesla is developing an energy ecosystem is similar to Apple’s personal computing and entertainment ecosystem.

“While rich, we also believe Tesla holds a several-year lead and is now expanding aggressively into storage and thus feel our multiple is warranted.”

CEO Elon Musk has been saying that people underestimate the potential of Tesla Energy.

He previously said that “Tesla Energy is becoming a distributed global utility and could outgrow the automotive business.”

Dorsheimer believes that this will become clearer next year once Tesla is less battery cell-constrained thanks to its own battery cell production:

“We believe, large capital investments to increase battery production capacity will begin to pay off in 2022, as Giga Texas and Berlin 4680 cell production starts. Tesla has positioned itself as The Brand in energy, and as its solar and energy storage products supply constraints are removed, consumers will be able to become more entrenched in its electrification ecosystem,”

Dorsheimer is one of the top-rated analysts in the world. He is ranked #219 out of 7,431 analysts on TipRanks with a success rate of 54% and an average return of 34%.

That has been the vision since the integration of SolarCity into Tesla, but most analysts haven’t been taking that into account in their models, and I can’t really blame them.

It didn’t look much like that with the solar business crashing since the acquisition and limited integrations of the overall product offering until recently.

But I can definitely see it happening.

I describe my thoughts in an article tilted “Tesla’s (TSLA) next phase of massive growth is going to be powered by its energy division” last year.

There are going to be some hurdles along the way, like the Solar Roof product still being a mess for now, but we can see Tesla setting up the building blocks to be the go-to brand for everything energy with home solar, battery, and charger.