Tesla (TSLA) announces it sold most of its Bitcoin 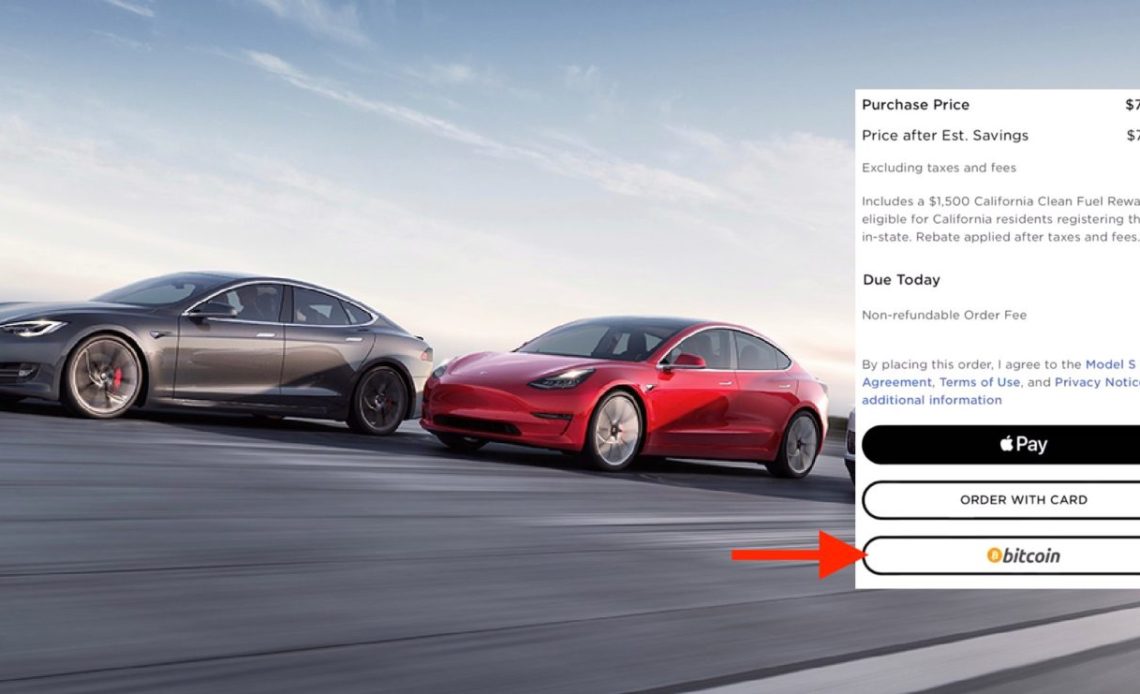 Tesla (TSLA) announced today that it sold most of its Bitcoin, about 75%, during the last quarter. The automaker didn’t elaborate on the reason.

Early in 2021, Tesla invested $1.5 billion in Bitcoin. Shortly after, the automaker started accepting the cryptocurrency as payment on new vehicles.

However, a few days later, Tesla took a step back with crypto by removing the Bitcoin payment option. The company noted concerns over the energy needs of the Bitcoin network:

Tesla has suspended vehicle purchases using Bitcoin. We are concerned about rapidly increasing use of fossil fuels for Bitcoin mining and transactions, especially coal, which has the worst emissions of any fuel.

This is a concern that many Tesla community members shared when Tesla first announced its Bitcoin investment, and many were angered by the fact that the company didn’t think about it in the first place.

At the time, Tesla noted that they were not selling their stake in Bitcoin and that they planned to resume taking Bitcoin payments once the network showed a higher mix of renewable energy.

A year after the initial investment, Tesla’s Bitcoin holding increased to $2 billion just a few months ago.

The cryptocurrency lost a lot of its value this year and the automaker’s position suffered greatly. Last month, we reported that Tesla was likely down by as much as $500 million on its Bitcoin investment.

With the release of its Q2 2022 financial results today, Tesla confirmed that it sold about 75% of its Bitcoin position:

“s of the end of Q2, we have converted approximately 75% of our Bitcoin purchases into fiat currency. Conversions in Q2 added $936M of cash to our balance sheet.

With roughly $936 million from that 75% and having sold over $250 million as a sort of stress test early in its investment, Tesla is still likely up on its $1.5 billion investment in the cryptocurrency.

Bitcoin’s value fell after Tesla disclosed the sale, but it has mostly recovered.