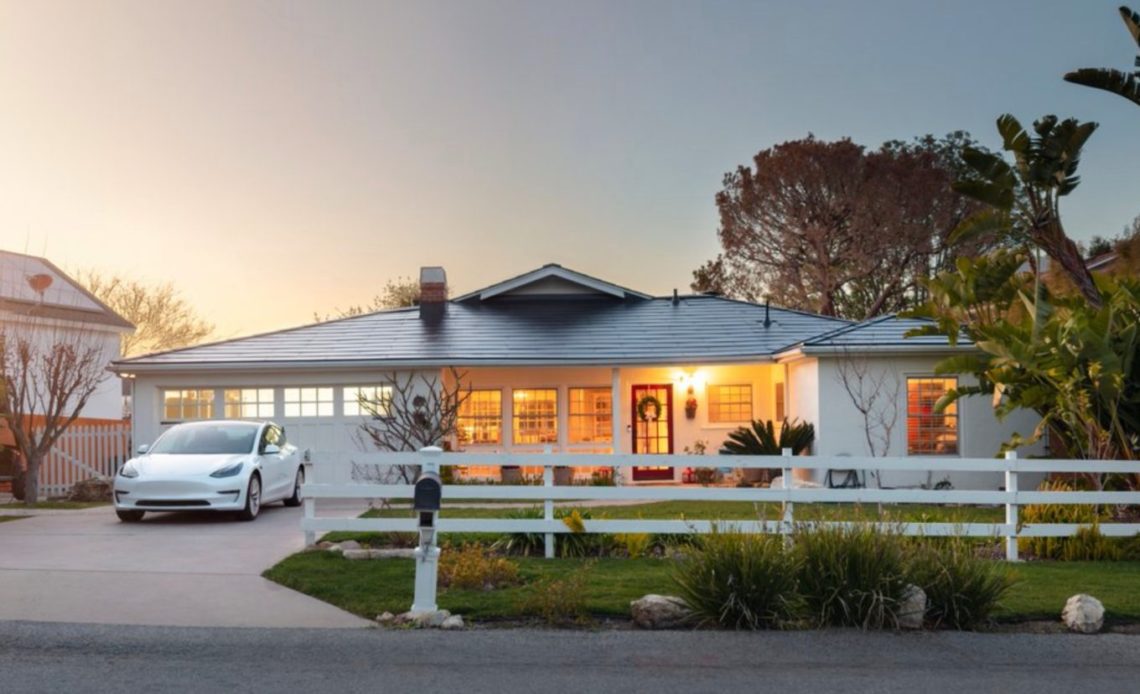 Tesla has paused scheduling new solar roof installations in most markets in the US. It’s not clear what’s happening, but the deployment of the solar product is at a crawl and way behind Elon Musk’s goal.

When launching the solar roof, CEO Elon Musk presented it as a critical product to accelerate solar power deployment, as it opens up the market to people needing a new roof in the near future, all while delivering a compelling new product.

He said that he aimed for Tesla to produce 1,000 new solar roofs per week by the end of 2019. It was always clear that Tesla was far behind on that goal, but we didn’t know by how much until earlier this month.

The company never released data on its solar roof installations and always included them with its solar panel retrofits, which represent the vast majority of its solar power deployment.

Earlier this month, Electrek obtained solar roof installations for the first time and confirmed that Tesla deployed 2.5 MW of solar roofs during the second quarter of 2022, or about 23 roofs per week.

Now Electrek has learned from sources familiar with the matter that Tesla has paused scheduling of solar roof installation in virtually all markets in the US, which is the only country where Tesla is installing solar roofs.

Solar roof is now in its third iteration, and Tesla has made cost improvements and speed of installation improvements, but it remains an expensive product with problems that as resulted in serious issues for customers.

We previously reported on a customer who was left with a tarp for a roof for months.