Tesla starts only accepting Dogecoin cryptocurrency for some of its merch 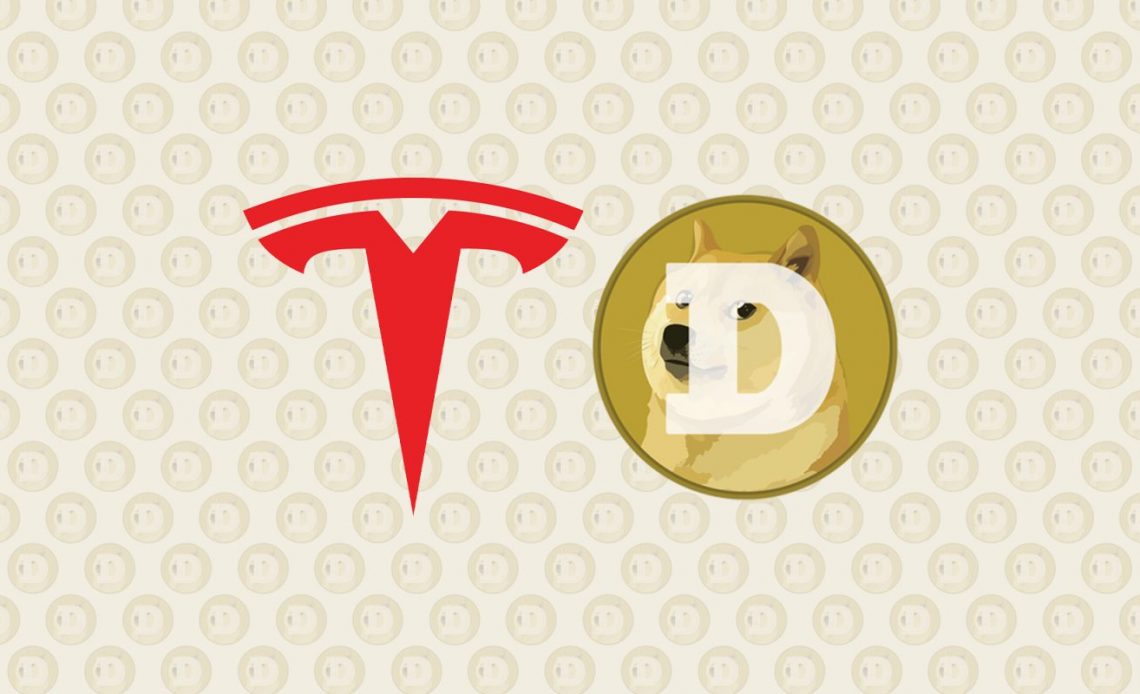 Tesla has officially started accepting Dogecoin to buy some of its merchandise in its online store.

But the automaker went a step further, and it appears to only be accepting Dogecoin for some items.

Over the last year, Tesla has been delving deep into the cryptocurrency world.

Shortly after, the automaker started accepting the cryptocurrency as payment on new vehicles.

Later, CEO Elon Musk even talked about the potential of Tesla starting to accept Dogecoin as payment for its vehicles.

However, a few days later, Tesla took a step back with crypto by removing the bitcoin payment option. The company noted concerns over the energy needs of the Bitcoin network:

Tesla has suspended vehicle purchases using Bitcoin. We are concerned about rapidly increasing use of fossil fuels for Bitcoin mining and transactions, especially coal, which has the worst emissions of any fuel.

This is a concern that many Tesla community members shared when Tesla first announced its Bitcoin investment, and many were angered by the fact that the company didn’t think about it in the first place.

At the time, Tesla noted that they were not selling their stake in Bitcoin and that they planned to resume taking bitcoin payments once the network showed a higher mix of renewable energy.

Last summer, Musk said that he believes Tesla will resume taking bitcoin payments as he sees improvements in the energy mix of Bitcoin mining.

This has yet to happen, but in the meantime, the CEO said last month that Tesla will start to accept Dogecoin to “buy some merchandise” through its Tesla Store website.

Today, Tesla made the move to accept Dogecoin and even went a little further:

It looks like the automaker is only accepting Dogecoin as a payment option on some items:

It appears to only be affecting some of Tesla’s more novelty items like its Giga Texas Belt Buckle, its Cyber Whistle, and even the Cyberquad for Kids.

Tesla is only listing those items in Dogecoin, and it’s the only payment option that appears when clicking on them:

The automaker also says that all Dogecoin purchases on its website are final and no return will be accepted.

This is one of those moves from Tesla, and Musk in particular, that I don’t see how it’s helping the mission to accelerate the advent of sustainable energy.

It only appears to serve in pumping the price of a cryptocurrency that was started as a joke, but Musk happens to like it.

In the grand scheme of things, it doesn’t matter that much as long as Tesla didn’t waste too much time and resources trying to integrate the payment option.