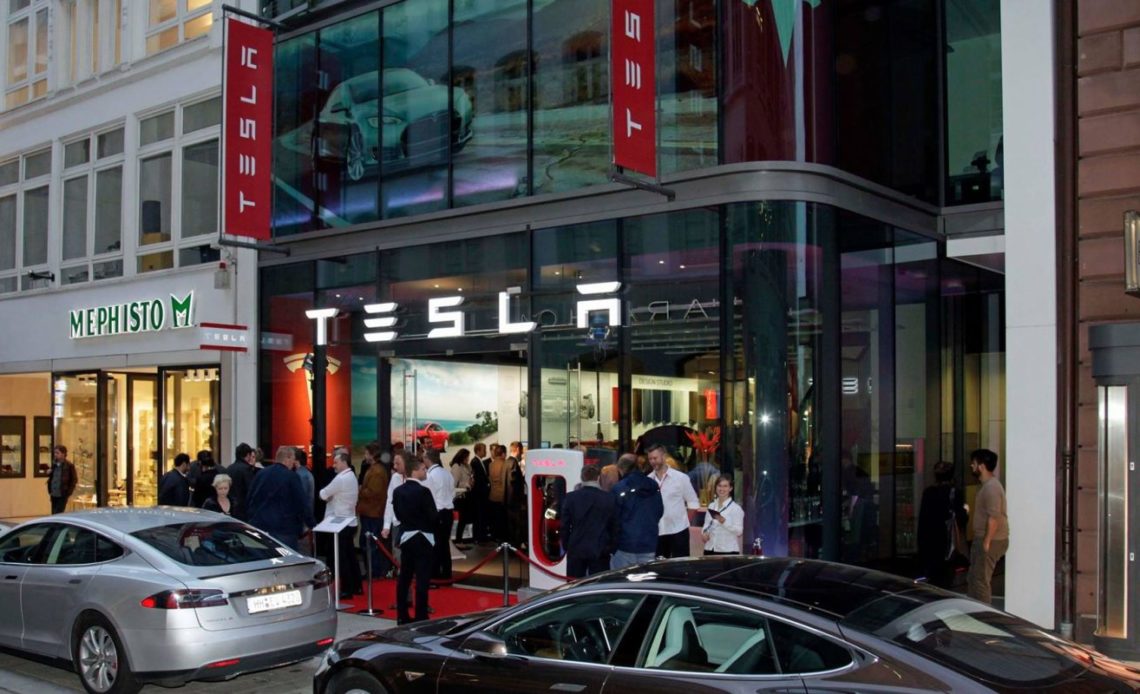 Tesla is offering buyers to cover the cost of Germany cutting its EV incentive if the automaker can’t deliver by the end of the year amid a massive sale push in the country.

Germany is an important auto market in Europe and one that is difficult to penetrate for foreign automakers because of the strong local industry with companies like Volkswagen, BMW, and Mercedes-Benz.

Tesla has made some good early efforts in the country, but it is now expected to do much better with a local factory producing German-made Tesla vehicles. Last year, Tesla delivered just short of 40,000 vehicles in Germany.

Surprisingly, a report came out in September that stated Tesla is aiming to increase sales in 2022 to 80,000 units. That would be extremely ambitious, considering Tesla was just short of 35,000 deliveries as of September – and that while already having the best-selling car in the country.

Any reduction or removal of EV incentives in a market generally results in a rush to secure a vehicle before the incentives end.

That’s part of why Tesla believes it can deliver over 40,000 vehicles in Germany during the fourth quarter.

In order to provide some peace of mind to buyers, Tesla sent out a communication to prospective buyers and people with vehicles on order in Germany confirming that if they place an order right now and Tesla can’t secure delivery by the end of the year, it will cover the difference in the cost with the EV incentive reduction.

This is a generous program offer, but I assume Tesla has done the math, and they believe the peace of mind that it is offering should convince enough people to place orders that it will compensate buyers if they end up missing the delivery window on a few vehicles.

Obviously, Tesla is going to put all its resources available to try to deliver on all its vehicles; otherwise, it is leaving $2,000 on the table for each missed delivery timeline.