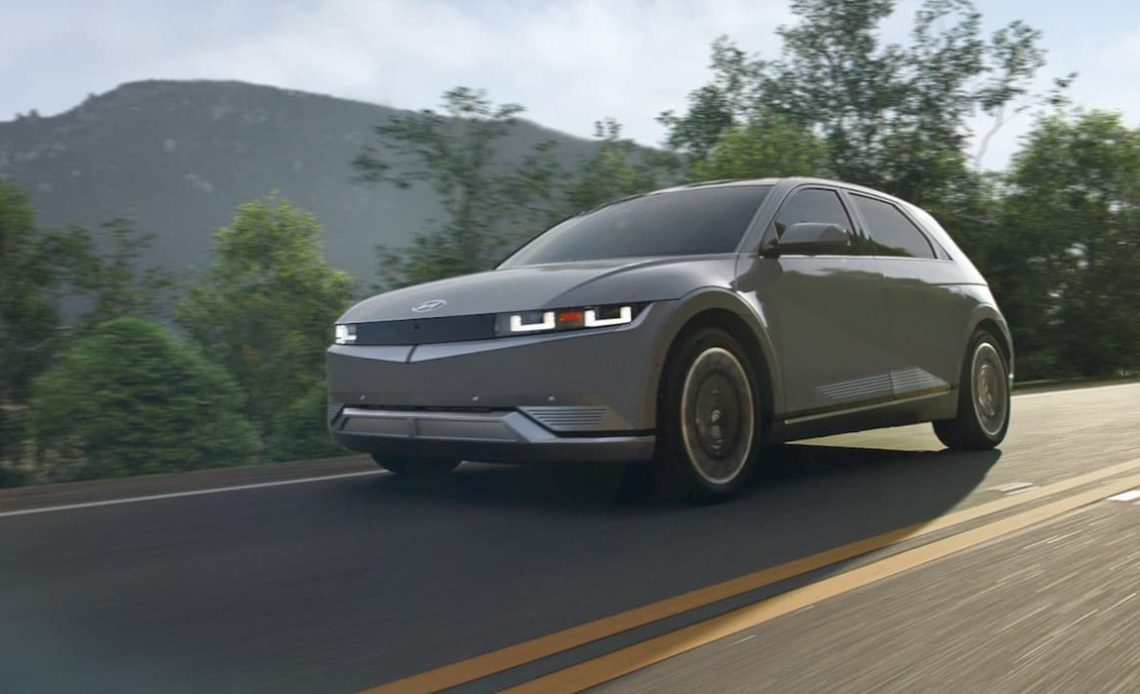 South Korean officials and leaders from Japan are expressing concerns over the new US EV tax credit requirements that kick in at the end of the year. New reports are surfacing that Japan and South Korea will request flexibility in the rule changes. Will they get their way, paving the way for automakers like Toyota, Hyundai, and Kia electric vehicles to qualify?

The Biden Administration passed the landmark Inflation Reduction Act (IRA) in August, introducing a new set of incentives to buy an electric vehicle with up to $7,500 in tax relief.

However, for an automaker’s EV model to qualify, it must meet strict battery sourcing and assembly requirements. Half of the tax credit ($3,750) is concerning using critical EV battery minerals, which states at least 40% of the value of the minerals used must be manufactured or assembled in the US or with its free trade partners.

The other half ($3,750) covers the EV battery components, requiring at least half the value to be manufactured or assembled in North America.

Although the initiative is driving significant manufacturing investments in the US (+$40 billion) and job creation (+642,000 jobs added since 2021), several leaders believe it’s unfair for foreign automakers.

South Korean automaker Hyundai, in particular, has expressed concerns over the upcoming changes. Hyundai had already announced its plans to build a $5.5 billion mega EV facility in Georgia in May before the IRA was passed.

Since the new climate initiatives passed in August, South Korean officials have lobbied with US leaders for a grace period to be included in the tax credit, expressing major concerns. Nonetheless, Hyundai accelerated its construction plans, breaking ground on October 25, 2022, rather than early next year.

South Korean officials are not the only foreign leaders concerned with the new rulings. The EU has also asked the US to allow European automakers to qualify for the tax credit.

Today, new reports are surfacing that South Korean officials and leaders from Japan are asking for more flexibility for non-American carmakers.

Will Japan, South Korean EV models qualify for the US tax credit?

According to a report from the Kyodo news agency, Japan will soon submit a request for added “flexibility” in the US EV tax credit for foreign automakers.

Make nearly completed cars exported from Japan eligible for the tax credits as long as the final process takes place in the United States, Canada, or Mexico.

Furthermore, the Japanese government will also ask for its country to be included in the critical mineral tax requirement that currently includes US free trade nations.

The news comes shortly after a statement suggesting South Korean officials are pushing for a three-year grace period to allow its automakers to receive the EV tax credit until they get operations up and running at its Georgia facility.

I believe it would make sense to include South Korean automakers like Hyundai and Kia in the EV tax credit, considering they already established plans to build electric vehicles before the IRA tax credit.

Before the new bill was passed, models such as the Hyundai IONIQ5 and Kia EV6 qualified, but when the new requirements kick in at the beginning of the year, that will no longer be the case. Giving them time to build and scale production is fair. There’s not much else the company can do at this point.

I get the idea of bringing manufacturing back to the US, but kicking automakers out when they are already building on US soil may do the opposite by discouraging foreign leaders from working with the US.

I’m not saying every EV model deserves to qualify. There should still be requirements, but a grace period while they ramp production wouldn’t hurt.