Tesla might double its electric cars on Australian roads by end of year to 50,000 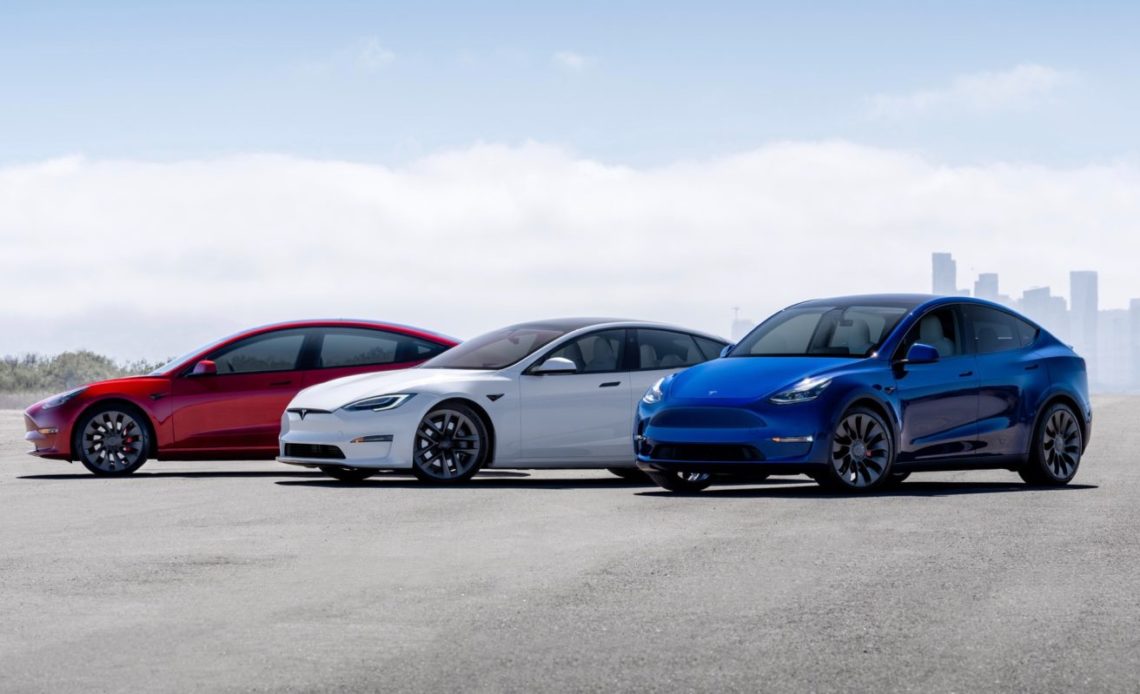 Tesla is on track to double its electric cars on Australian roads to over 50,000 units by the end of the year, according to Tesla Chair Robyn Denholm.

When it comes to the auto industry, Australia often gets things late.

It’s both far for a lot of automakers and a right-hand drive market, which often comes after left-hand drive production for many American and European automakers.

Tesla is one of those automakers. It didn’t launch the Model 3 in Australia until mid-2019 – about 18 months after originally launching the electric vehicle. The same thing happened with Model Y, which only came to Australia earlier this year. Tesla has been surprised by the strong demand for the small electric SUV in the country.

However, Australia is a market that got Tesla’s Powerwalls early, and the home battery pack is extremely popular there.

But with strong demand for Model Y, Denholm, chair of Tesla’s board, believes that the company’s vehicles are going to catch up to Powerwalls in the country

Australia is in a very unique position from an energy perspective, in that we have more Powerwalls installed in Australia than we do have Teslas on the road.

Denholm added according to Reuters:

Tesla Inc’s electric vehicle (EV) sales are rapidly picking up off a low base in Australia and are set to catch up with sales of its Powerwall home batteries in the country.

Denholm disclosed that Tesla accumulated 26,500 deliveries in Australia over the last 3 years, but she believes that the automaker might double that during the second half of the year:

We now have more than 26,500 Teslas on Australian roads, and the momentum is there. I personally wouldn’t be surprised if we double that number by the end of the year.

That would be quite impressive – especially for a relatively small auto market like Australia, which has a population of 26 million who buys about 1 million cars per year. Tesla would be adding more vehicles on Australian roads in 6 months than it did over the last 3 years.

Based on its current production rate, Tesla is expected to deliver between 750,000 and 1 million vehicles during the second half of the year.