Paris traffic is so bad, Vässla is switching to e-cargo bikes to deliver its electric mopeds 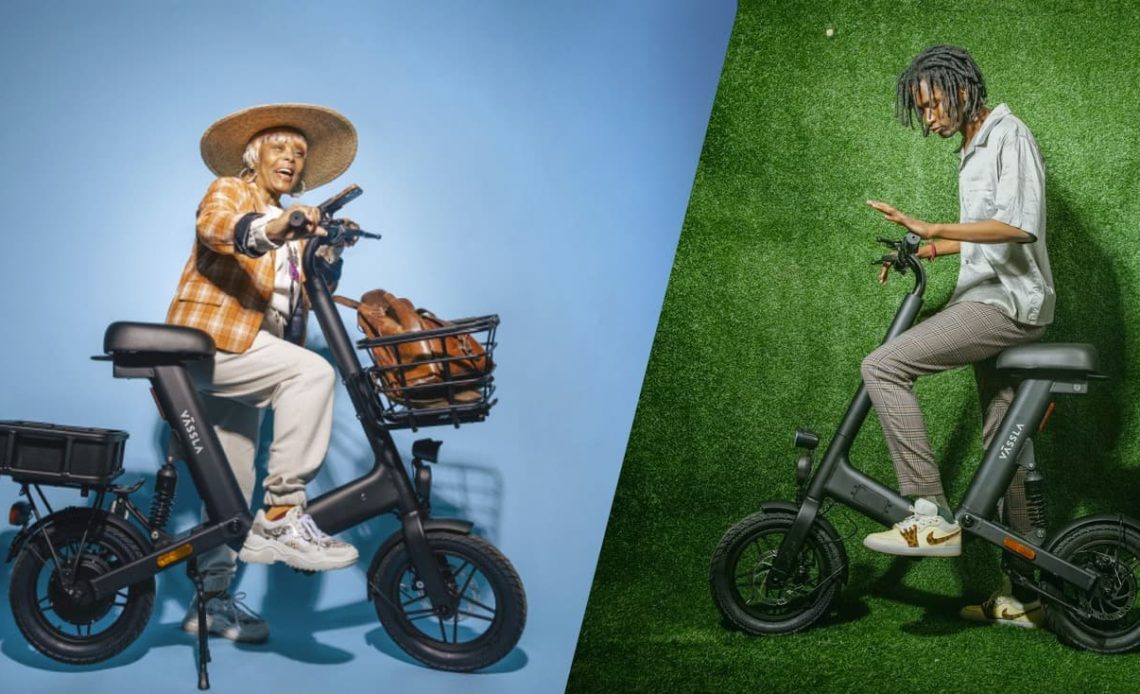 What happens when you’re an electric bike manufacturer trying to solve the issue of urban congestion, but there’s too much traffic to deliver your solution effectively? As Swedish mobility company Vässla recently discovered, the answer is to go (even more) all in on e-bikes.

Back in 2017, Vässla’s Founder Rickard Bröms was tired of dealing with soul-crushing traffic and decided to develop light electric two-wheelers that could slice through a city quicker and more efficiently.

But after recently expanding into Paris, the company found that it was that same traffic congestion that was preventing them from actually delivering their e-bikes (which are legally classified as electric bicycles in France and several other countries, though may have other designations as micro e-bikes or seated scooters in other areas due to the lack of pedals).

If only it happened 25 years earlier, Vassla’s problem would have been a perfect addition to Alanis Morissette’s “Ironic.”

Vässla prides itself on being a full-service company, meaning they not only bring customers a new Vässla e-bike right to their doors, but also show up at customers’ doors in the event that any service or support requires a trained technician.

The company currently delivers its electric bikes by electric van and use Google Maps as a route planner to find the most efficient routing based on current city congestion. But they’re still limited to a paltry 8-10 bike deliveries per day — not nearly enough. “Our bottleneck right now is definitely deliveries,” Rickard explained to Electrek.

Instead of adding more electric vans to the fleet and only compounding Paris’ traffic problems, Vässla decided to go all in on e-bikes and switch to cargo e-bikes for deliveries.

The company is currently evaluating various cargo e-bike options and plans to settle on a cargo bike with two trailers on back, each capable of holding five Vässla bikes. Making use of bike routes, a single rider towing two bike trailers could then deliver 10 bikes in a fraction of the time it takes a van to navigate the city’s roads.

Rickard plans to start with two bikes to perform 20 deliveries per day, though hopes to scale from there. And scalability is easy, as it just means adding more e-bikes and trailers.

In a city like Paris, such e-bike deliveries are proving easier and easier. Mayor Anne Hidalgo has taken an aggressive approach to making the city friendlier to cyclists, pedestrians, and basically every form of alternative transportation.

It’s a move that is becoming more common in cities around the world as residents demand more accessible urban planning.

The concept of walkable cities that are designed to prioritize the mobility of people over cars has led to calls for changes across much of Europe and the US.

In many cases that means repurposing car lanes and on-street parking into dedicated lanes for public transportation or bike lanes, as well as expanding sidewalks and pedestrian streets.

Many cities are banning cars in downtown areas or introducing congestion pricing to disincentivize driving in the most crowded urban areas.

Europe has also taken a lead in government-sponsored incentives for commuters to switch to two-wheeled vehicle as a way to de-emphasize the roles of cars in cities.

Some countries have begun offering tax incentives that essentially pay citizens to cycle to work instead of using a car.

Belgium recently made headlines when it increased its bike-to-work incentive to €0.25 per kilometer (approximately US $0.45 per mile), according to the Light Electric Vehicle Association.

But Belgium isn’t alone in offering cash in exchange for pedaling to work. The Netherlands offers nearly as much, and the UK offers even more. A mileage allowance of around USD $0.26 per mile is available to British cyclists who use their bikes to commute to work, according to the World Economic Forum.