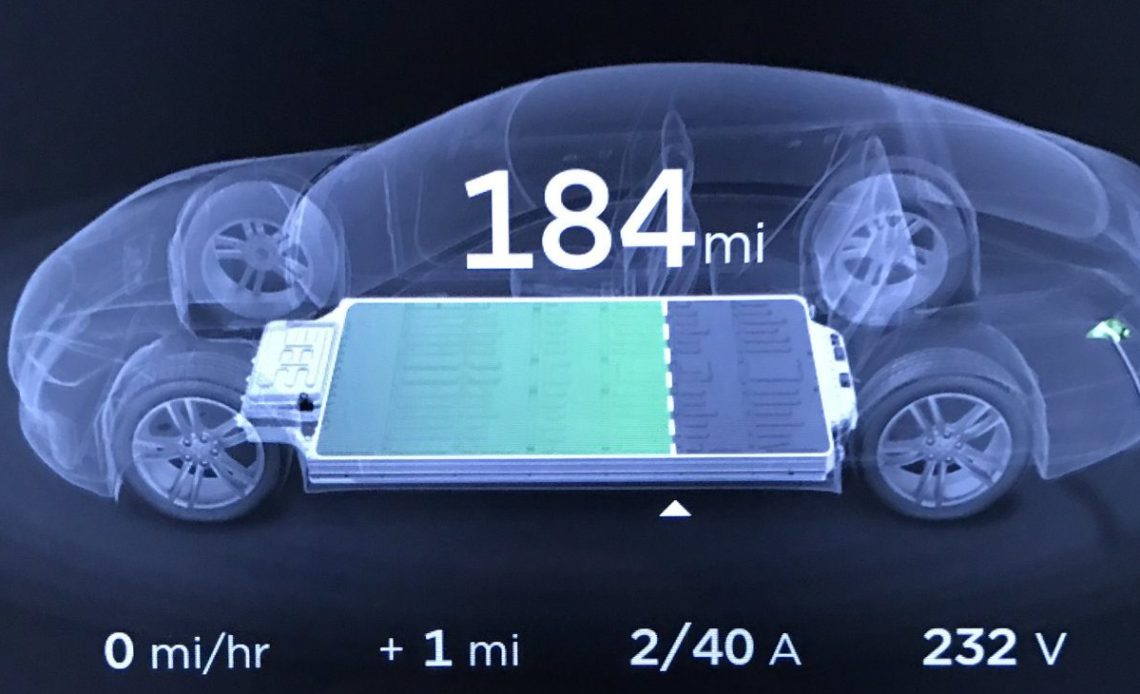 Tesla tried to force a customer to pay $4,500 ransom over 80 miles of range that the company software-locked in his battery pack. The automaker only started to walk back on the strategy to squeeze $4,500 out of its customers after an uproar on social media.

This was a way to offer different range options without having to make production more complicated with different battery pack sizes.

Later, Tesla started to offer owners of those software-locked vehicles the option to unlock the capacity for an additional cost. Tesla phased out the practice over the years, but the company still used software-locked battery packs when doing warranty replacements of battery packs of certain capacities that it doesn’t produce anymore.

This has created a situation for a customer that Tesla has completely mishandled.

Jason Hughes, an infamous Tesla hacker, revealed the situation after trying to help the customer who bought a used Model S 90 that used to be a Model S 60:

The customer went to a Tesla service center to get a computer upgrade so that his vehicle can stay connected to the internet – older Tesla vehicles only had 3G connectivity, which is going away. After the Tesla visit, he received a call from the automaker telling him that they found an error in his vehicle configuration and that they would push a “fix” to his car.

The “fix” reverted his configuration to a Model S 60 and locked about 80 miles of range from his battery pack. The customer tried to explain the situation to Tesla and have them reenable the capability, which he paid for since he bought the car as a Model S 90, but Tesla told him that he had to pay $4,500 to unlock the capability:

That’s when the customer came to Hughes, who has been known to be able to enable software-locked features inside Tesla vehicles. However, he couldn’t get a solution that wouldn’t cause other issues.

Instead, he took the problem to social media, and his thread on the situation went viral.

Only after the thread went viral did Tesla reportedly reach out to the customer to say that they would “take care of it right away”:

It sounds like Tesla will revert the capacity back to a 90 kWh battery pack for the customer.

This is wild. Now, I understand that mistakes happen. And, I can actually see that if this car came on Tesla’s radar, and a tech saw that it should have been configured as a Model S 60, they might try to reverse it.

However, what is inexcusable is that when the customer reached back out to Tesla to explain the situation to them – that he is the third owner of the vehicle and bought it as a Model S 90 with clear proof – they demanded an additional $4,500 to give him what he had already paid for.

Tesla made $2 billion last quarter. There’s no reason to try to squeeze $4,500 from a customer who did nothing wrong. It took the story going viral for Tesla to address the situation.

I think Tesla is a great company doing great things, but sometimes it gets it so wrong that it’s hard to understand.