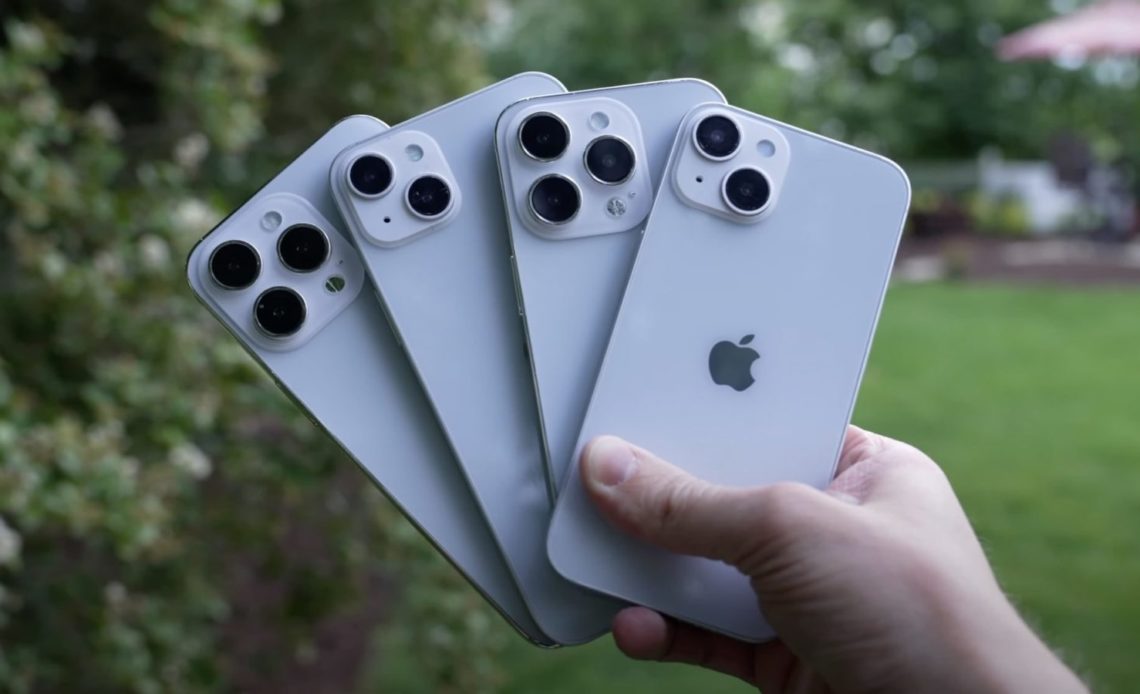 Analyst Ming-Chi Kuo reported last week that some of Apple’s memory and panel suppliers are facing a shortage of components, which should result in a “limited impact” on iPhone 14 shipments this fall. In a new report, Kuo claims that Apple may once again have to change its suppliers as some rear camera lenses for the iPhone 14 have been suffering from “quality issues.”

As detailed by the analyst on Twitter, some of the camera lenses provided by Genius “suffered from coating-crack quality issues.” Kuo says in the same tweet that Apple has already transferred an order of about 10 million units of lenses from Genius to Largan, another Taiwanese lens-focused company, to avoid significant delays in iPhone 14 production.

Despite these setbacks, Ming-Chi Kuo believes that Largan is more than capable of filling the supply gap. Based on its experience, Genius should take up to two months to solve the coating-crack issues in its lenses. If this takes longer, Largan should continue as the main supplier of lenses for the iPhone 14 lineup.

With that in mind, it seems unlikely that this situation will cause Apple to delay the release of the iPhone 14. However, it won’t be a surprise if the product hits stores in limited quantities. It’s worth noting that Apple orders components for a new product months before its official introduction, so the company has time to fix problems like this.

On the other hand, Kuo also reported last week that Apple has expanded its list of component suppliers for iPhone 14 Pro models with SG Micro’s integrated circuits having passed the company’s quality certification. This shows that the company has a “plan B” to avoid major delays in iPhone 14 shipments.

Apple is expected to introduce four new iPhone models this year. However, iPhone 14 Pro and iPhone 14 Pro Max will be the only ones to have a faster chip and a new screen design with a pill-shaped cutout instead of a notch. This year’s Pro models are also rumored to get a new 48-megapixel wide camera capable of shooting 8K video.

iPhone 14 Pro and iPhone 14 Pro Max will also get the biggest front-facing camera upgrade in years with a new larger aperture f/1.9 lens and autofocus for better low light performance.

As for the regular iPhone 14 models, they should be heavily based on the current iPhone 13 hardware with minor camera upgrades, larger batteries, and 6GB of RAM instead of 4GB. The most notable upgrade for the mid-range lineup this year will be the replacement of the “mini” model with a new 6.7-inch screen “iPhone 14 Max.”

Apple is expected to announce iPhone 14 in September.