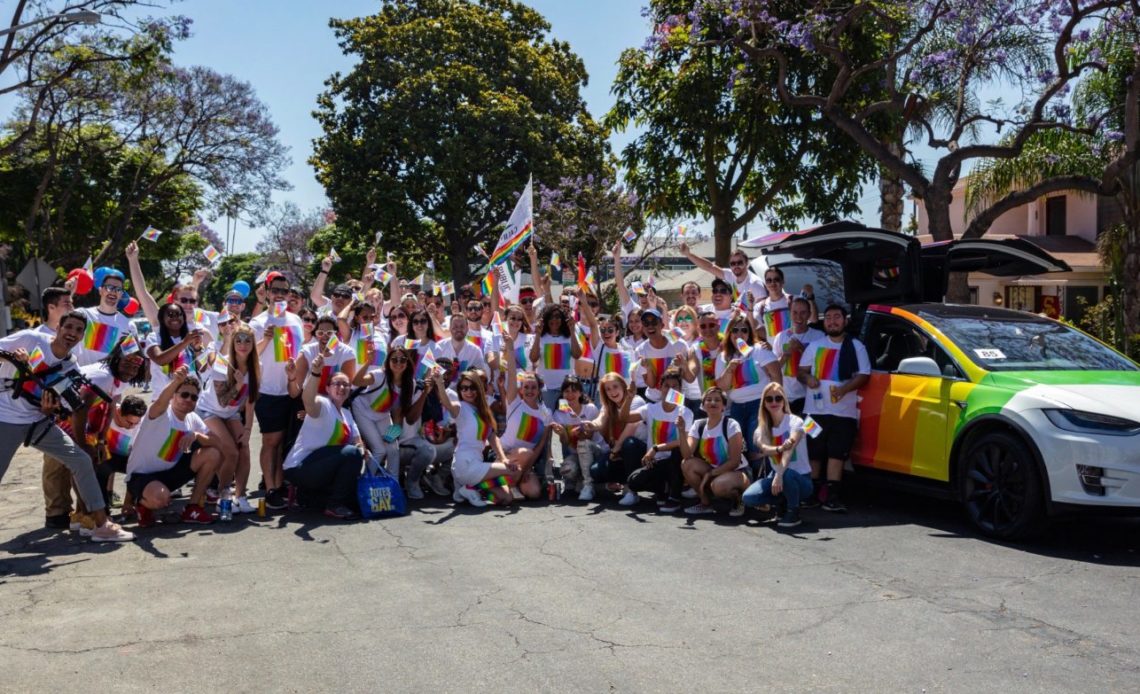 Tesla has laid off both the president of its LGBTQ+ community and a lead involved in diversity and inclusivity programs at the company.

While they were let go as part of a broader wave of layoffs, it comes amid several comments Tesla CEO Elon Musk made, concerning what he describes as the “woke mind virus.”

Earlier this month, we reported on Musk telling Tesla executives in an email that they need to cut 10% of the workforce and pause hiring due to having a “super-bad feeling” about the economy.

Later, the CEO decided to clarify the Tesla layoffs in an email to all employees. He claimed that the 10% reduction would be for “salaried headcount” due to Tesla becoming overstaffed following a long growth phase.

Tesla ramped up the layoffs last week, and we reported that unlike what Musk said, they did include hourly employees.

According to sources familiar with the matter, Bobby Berretta-Paris, a five-year Tesla veteran, was let go last week. He was hired as a recruiter and promoted three times during his tenure. He was also the volunteer president of LGBTQ+ at Tesla.

Berretta-Paris and the software engineer involved in the diversity and inclusion program didn’t respond to a request for comment.

The layoffs of those diversity leaders at Tesla come amid CEO Elon Musk making several comments about what he calls “the woke mind virus,” which he believes is “destroying civilization.”

The CEO never elaborated on what he meant by “woke mind virus.”  While the word “woke” originally represented someone who is alert to societal injustice, it has now mostly been co-opted by the right to mock progressive activism or more extremist left-wing ideas.

Musk never used the word publicly until the last few weeks, around the time that he started to get more political and declared that the Democratic Party is “the party of hate.” He said he will be voting Republican going forward.

It could be a coincidence that many people involved in what some could describe as “wokeness” at Tesla were part of the layoffs, but it is certainly not a good look when some of the top people involved in diversity programs are laid off amid Musk’s comments on “woke.”

Musk’s recent comments mimic many in the right about concerns regarding “woke ideas” infiltrating the tech industry. I wouldn’t be surprised if Musk sees that happening at Twitter and would be taking steps to prevent it from happening at Tesla.

As a progressive person myself, I’ll be the first to admit that there are some more extreme progressive ideas that are problematic and worth keeping an eye on, but diversity is certainly not one of them as long as it doesn’t override competence.

I sincerely hope that people at Tesla who benefited from on those programs are still going to be able to do so in the future.