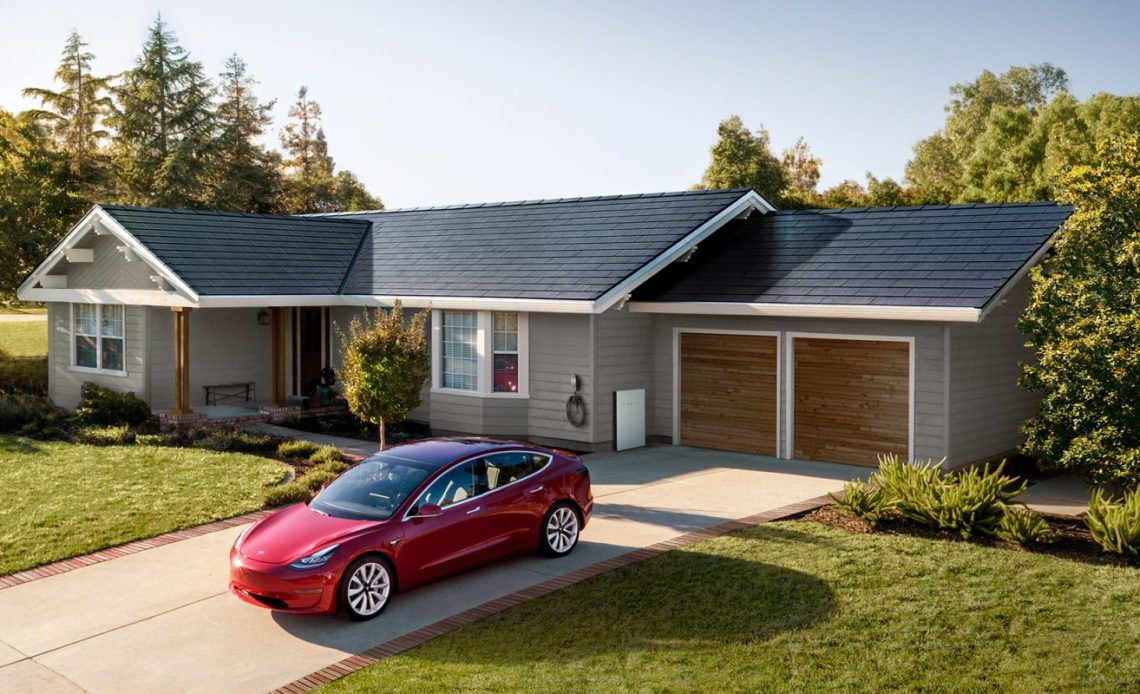 Tesla is still looking to make its own smart and efficient HVAC system for homes and it’s on the “product list,” says CEO Elon Musk.

Tesla has been putting a lot of effort into improving the air quality inside its electric cars, and it went as far as integrating a HEPA filter into its HVAC system inside some of its higher-end electric cars.

The filter can theoretically remove 99.97% of dust, pollen, mold, bacteria, and any airborne particles with a size of 0.3 microns (µm), and it’s adapted into an efficient HVAC system in order to not affect too negatively the range of its vehicles.

When announcing that Tesla is working on a software update to make the HVAC system quieter in the new Model S last year, CEO Elon Musk was asked on Twitter about Tesla making a home HVAC system:

Oh man, home hvac that is super energy efficient, quiet & purifies the air would be great. We developed it for the car, but it can be scaled up for home use.

It’s something that the CEO has been talking about for years and strongly hinted that Tesla was working on it at some point, but it sounded like he is still pondering the idea at the time.

HVAC systems are among the most energy-demanding products in homes and are becoming increasingly needed with extreme heat waves in many regions of the world – including Tesla’s new home of Texas.

When talking about Tesla making its own HVAC, Musk previously mentioned making it super efficient to save energy, adding a HEPA filter to clean the air, and even potentially using the capability to create clean water.

The CEO also talked about making it a smart system that would only turn on when needed and even integrate it with its vehicles to turn on ahead of arriving home.

Tesla and especially Musk have been talking about this for years, but it doesn’t sound like the product is in an advanced stage of development yet.