Tesla is considering sites for new factory in Canada and Mexico, along with the US 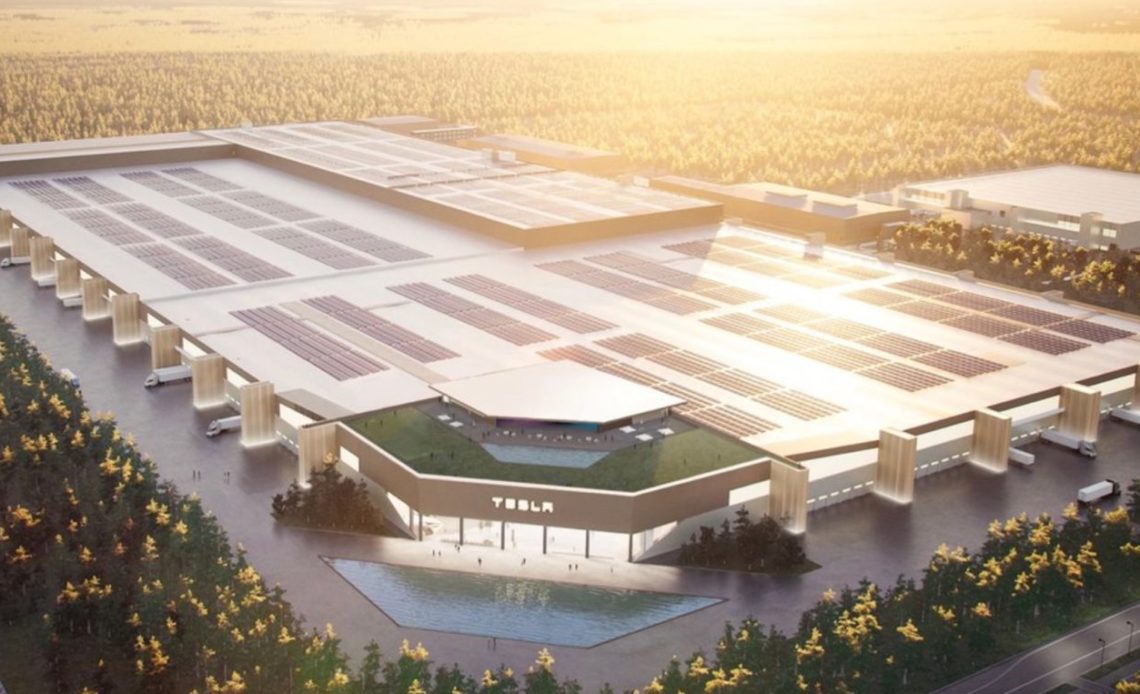 Elon Musk says that Tesla’s factory might not necessarily be in the US as the automaker is also considering options in Canada and Mexico for a new North American plant.

Last week, Tesla CEO Elon Musk held a company-wide meeting with employees. Electrek obtained a recording of the meeting, which included a Q&A with workers. During the Q&A, an employee asked Musk where Tesla’s next factory in the US is going to be located.

Musk said that Tesla hasn’t decided yet, but he did specify that it might not be in the US:

We are looking at sites, but we are considering some sites options more broadly in North America, so including Canada and Mexico, and the US as well.

The CEO made it sound like Tesla is actively looking at sites, but he did make it clear that the priority in North America right now is to ramp Gigafactory Texas to volume production.

Musk said during the meeting:

Ramping up production of complex products, like an electric car, is always difficult and even though Tesla has a lot of experience with that at this point, Gigafactory Texas is going to be especially difficult to ramp up.

Tesla has previously stated that it aims to achieve volume production at Gigafactory Texas by the end of 2022. Musk has also said that Tesla is likely to announce the site of a new factory around the end of the year.

There is still a chance that the next Tesla factory might again be in the US, but the way the employee asked the question and Musk responded, he made it sound like there’s a good chance it might be in Canada or Mexico instead.

The employee specifically asked where in the US is going to be the next Tesla factory, and the CEO quickly said that the search was more about North America, and then specifically mentioned Canada and Mexico. Obviously, I’m a bit biased about Canada; Musk did mention in the past about Tesla building a factory on or closer to the east coast of the US. Maybe the east coast in Canada could make sense.

Canada has all of the natural resources needed to build batteries and a competent workforce. It could make a good location for the next Tesla Gigafactory.

What do you think? Let us know in the comment section below.