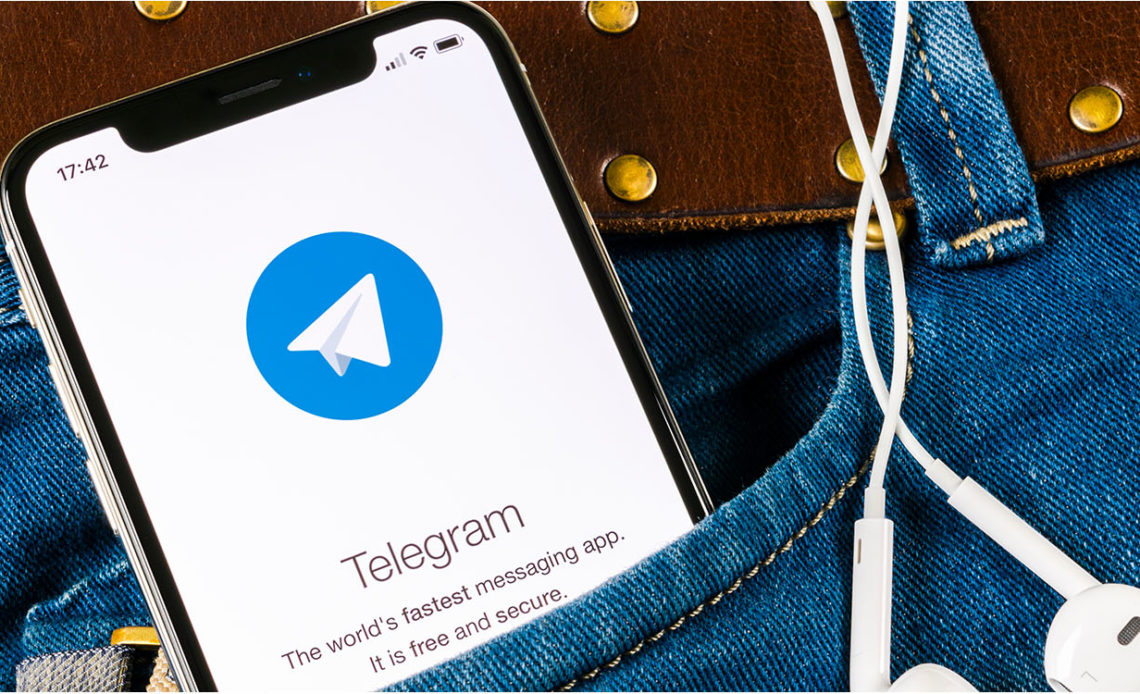 Telegram founder Pavel Durov has again criticized Apple on his public channel on the platform. This time, Durov claimed that Apple limits what web developers can do in iOS by intentionally restricting web app features – which certainly impacts the web version of Telegram.

Although Telegram is available in the App Store, the platform has faced some problems with Apple’s review process in the past due to Telegram’s public channels, which have no content restrictions. To bypass some of these restrictions, Telegram also offers a full web version with virtually all the same features available in the mobile version – except that it is also limited on iOS.

Telegram’s CEO pointed out how multiple developers complain that “Safari is killing the web” due to its limitations. Durov also highlights an article published by Telegram Web developers in April with a list of 10 issues concerning the iOS version of Safari, which lacks features such as push notifications, VP8 and VP9 codecs, high refresh rates, and visual artifacts.

For Durov, the reason why Apple is “crippling” web apps is to force users to download apps from the App Store, so that the company can collect commission from the developers.

We suspect that Apple may be intentionally crippling its web apps to force its users to download more native apps where Apple is able to charge its 30% commission.

Apple is being investigated for WebKit restrictions

Unlike macOS, iOS doesn’t allow developers to choose a different web engine for their apps. Instead, every app that needs a web implementation must use Apple’s WebKit. And unsurprisingly, Apple does indeed limit what web apps can do compared to native apps.

Last week, the UK government concluded after a year-long study that Apple “limits the potential for rival browsers to differentiate themselves from Safari.” The Competition and Markets Authority (CMA) believes that these restrictions “inhibit” the capabilities of web apps on iPhone and iPad devices.

Although the decision is yet to be made, the UK government is now considering launching another antitrust investigation against Apple. Of course, it’s worth noting that iOS 16 solves some of these limitations, as it now includes web push notifications.

More recently, Telegram CEO Pavel Durov confirmed that the platform will have a paid “Premium” subscription that will unlock more features for Telegram users. While the price is unknown, the subscription will be available on iOS, which means that Telegram will likely have to pay the App Store commission.

As such, having a full web version of Telegram available on iOS is not only important to the company in terms of functionality, but also to circumvent Apple’s fees.