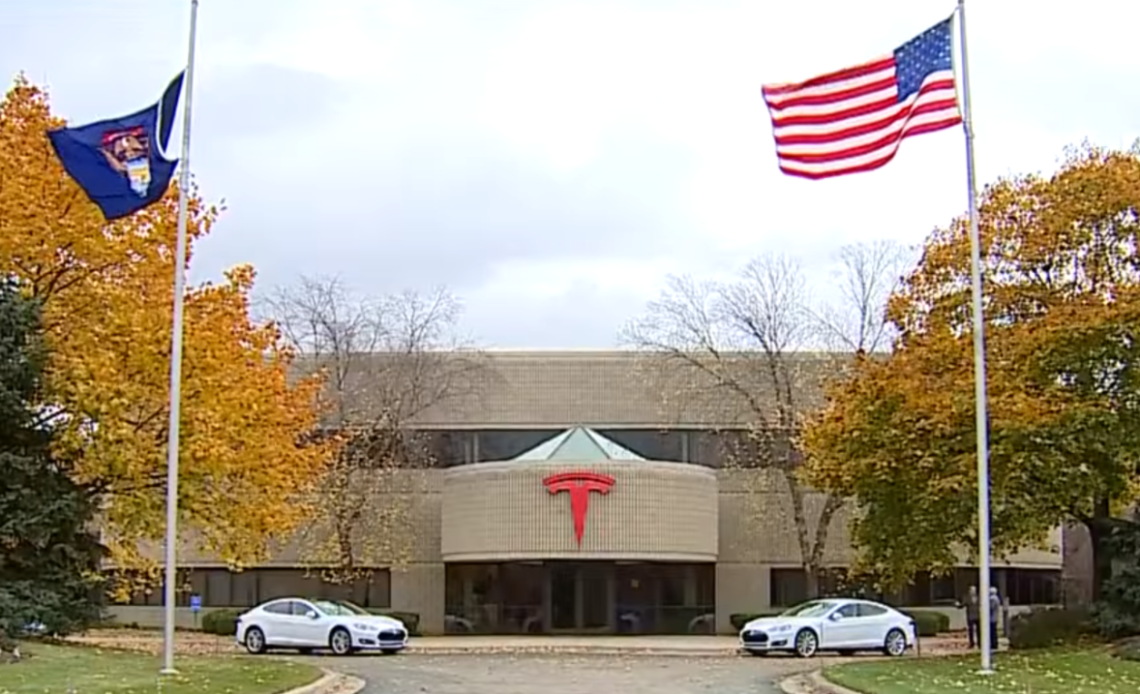 Tesla is reportedly building a new “unique EV research, testing, repair, and maintenance facility” in Detroit’s backyard, but it sounds like it could simply be a collision center.

According to a report in Crain’s Detroit Business journal, Tesla has just received approval from Southfield, a town in the suburbs of Detroit, to build a “unique” new facility:

Southfield officials have signed off on Tesla Inc. opening what is being described as a unique EV research, testing, repair, and maintenance facility.

It’s not clear what makes this new facility unique and a “research and testing” location on top of a facility to perform “repair and maintenance.”

I’ve been told (by Tesla representatives) that it’s the first one in Michigan and the next closest one is Chicago,” Croad said. “It’s supposed to be able to handle 60 to 80 customers a week. There’s gonna be a lot of software updates. It’s not going to be your grandfather’s bump shop because of the sophistication of the chips and software. This is unique.

There’s nothing that sounds like that in Chicago, but what Tesla has in Chicago that it doesn’t have anywhere else in the region is a “Tesla Body Shop,” or collision center, where Tesla performs body repairs on its own vehicles.

Electrek looked at Tesla’s job openings in Southfield, and they all appear to be related a collision center:

Without any other details about what would make this location a “unique EV research, testing, repair, and maintenance facility,” it sounds like there might just be some confusion about what would become Tesla’s 18th body shop in the US.

Tesla has reportedly started work on the building at 21375 Telegraph Rd. north of Eight Mile Road. It will be expanding the square footage by 7,000 square feet to create a 34,500-square-foot property.

Michigan, where most of the US’s legacy automakers are located, has not been welcoming to Tesla.

The state has tried to block Tesla’s direct sale model, and it took years before the automaker could build its own service centers in the state.

In 2020, Tesla built its first service location in the state after successfully exploiting a loophole. Now Tesla operates two service centers in Michigan, and it looks like it will add a body shop to the list, too.