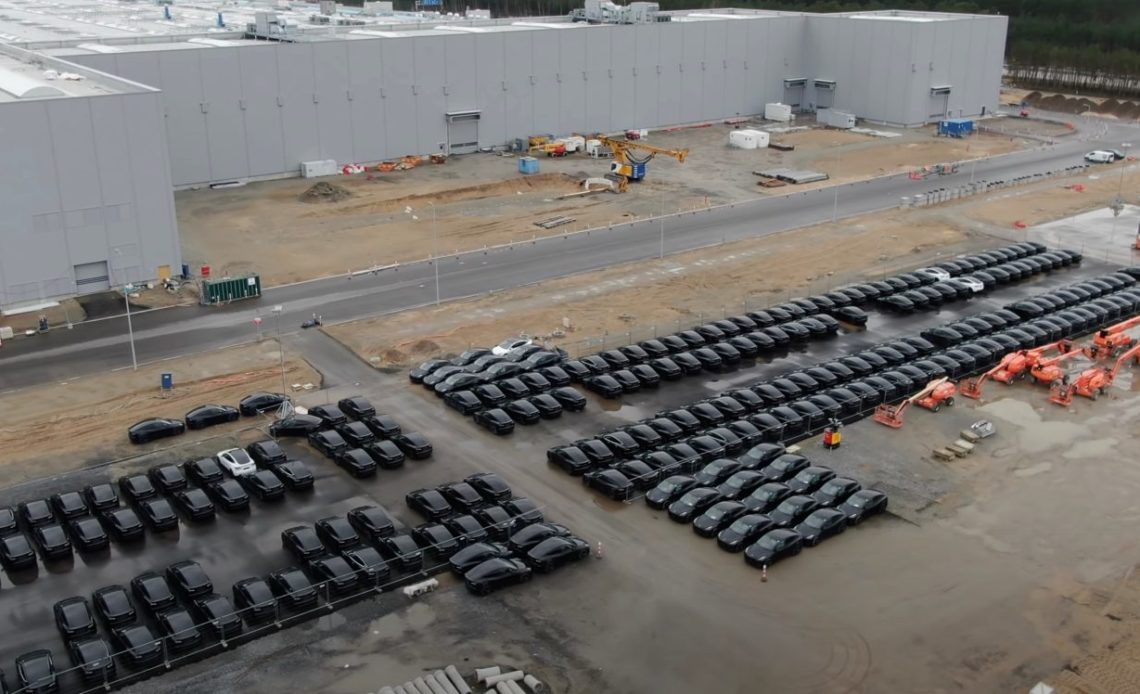 Tesla is now allowed to sell the Model Y vehicles it produced during the long “test phase” at Gigafactory Berlin.

While no number has been disclosed, we are talking about potentially thousands of electric vehicles.

For the better part of a year, Tesla was stuck in a regulatory limbo at Gigafactory Berlin before it was finally allowed to officially start production in March 2022.

But the automaker disclosed that it actually started producing vehicles at the plant in late 2021.

Those vehicles were produced under temporary permits for “testing purposes” and Tesla was not allowed to sell them.

It’s not clear how many of those test vehicles Tesla produced, but there are at least 2,000 of them since in January alone Tesla received a permit to produce 2,000 Model Y bodies and that was after receiving other permits for smaller production test runs.

Now we learn that the Brandenburg State Office for the Environment (LfU) has authorized Tesla to sell those vehicles.

Tesla reportedly made the request last month and it was granted. Some people in Germany are suggesting that Tesla is violating the conditions under which it was allowed to produce those vehicles, but German magazine RBB asked LfU about it and the government agency disagrees:

When asked by rbb, the LfU rejected the accusation that Tesla was violating the requirements of the approval authority with this possible sale. “Tesla is free to process bodies that were created during the period of testing the operational capability and to sell them if they are marketable,” explains Thomas Frey from the LfU.

In the application, it wasn’t revealed how many vehicles from the test phase Tesla plans to deliver to customers.

This is a no-brainer. If the vehicles pass inspection and quality control, there’s no reason to waste them.

Yes, they were produced during a “test phase,” but they were many factors involved that had nothing to do with the quality of bodies and vehicles Tesla was producing at the time.

As for how it affects Tesla, it is obviously going to help the automaker. As CEO Elon Musk recently disclosed, Tesla is losing billions of dollars at GIgafactory Berlin and Texas until those factories ramp up to volume production.

The ability to deliver those vehicles to customers is going to at least give a temporary output boost to Giga Berlin.