Tesla brings back workers to Giga Shanghai, but delays production restart by a day 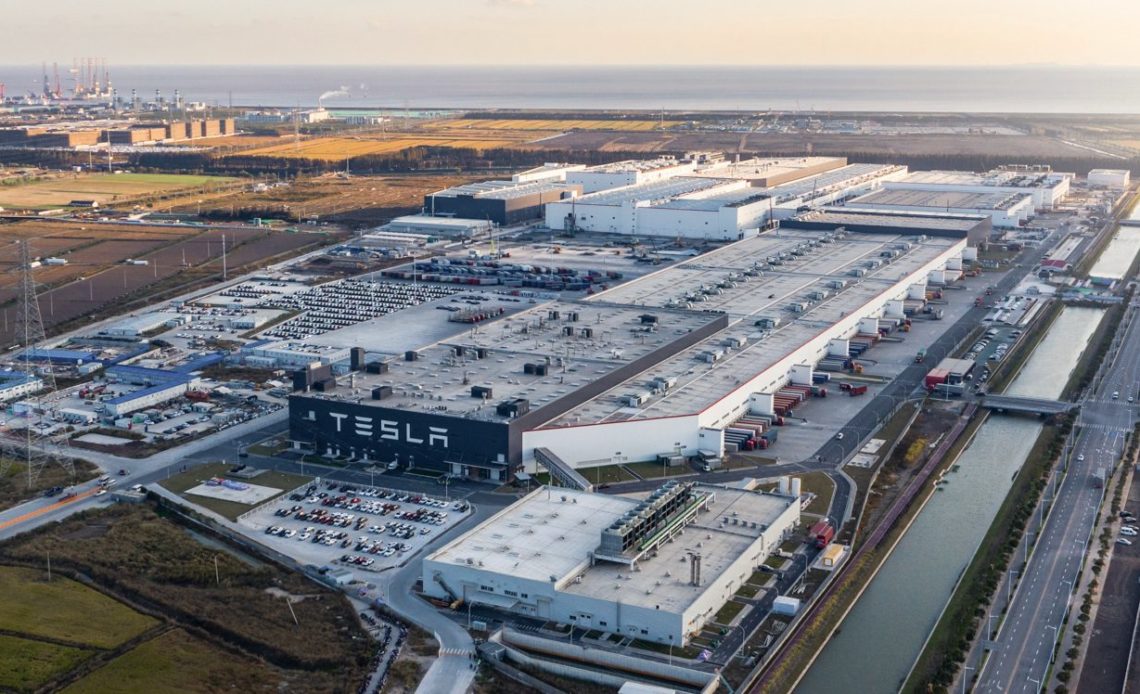 Tesla workers are finally starting to return to Gigafactory Shanghai after three weeks of being shut down, but the production restart has again been delayed by a day.

The situation remains difficult amid a severe lockdown in Shanghai to attempt to prevent the spread of COVID-19.

Shanghai has seen a rise in COVID-19 infections over the last month, and in an attempt to curb the growth, the authorities implemented some drastic lockdown measures that have been in place for weeks now.

Those measures have been affecting many businesses, including Tesla’s critical Gigafactory in the giant Chinese city.

The automaker had to shut down the plant on March 28 due to difficulties securing workers and the supply of components from suppliers also affected by the measures.

Tesla was supposed to restart production the next weekend, but it couldn’t make it work.

The automaker was expected to once again attempt a restart of production during the week, but it couldn’t make it work again.

The second phase of the two-phase city lockdown was supposed to end on April 7, but the authorities have extended it indefinitely amid continued spread despite the measures in place.

Last week, we learned that Tesla was now aiming to reopen Gigafactory Shanghai on April 18 after a three-week shutdown.

Today, the company indeed started to bring back workers to the plant, but Reuters reports that the plan to restart production has been delayed to tomorrow:

Tesla had hoped to start one production shift on Monday but was now looking to do so on Tuesday, sources said, with one citing a supplier’s logistical snag for the delay.

More difficulties are expected for Gigafactory Shanghai in the coming weeks as Tesla and suppliers slowly start to ramp up production – starting with just one shift in Tesla’s case.

As for the authorities, they are starting to talk about easing the lockdown measures amid major complaints about citizens running out of food and other suppliers.

At a production capacity of around 2,000 vehicles per day, Tesla is expected to have missed out already on over 40,000 vehicles this quarter, and it could see production down by tens of thousands more during the ramp-up.