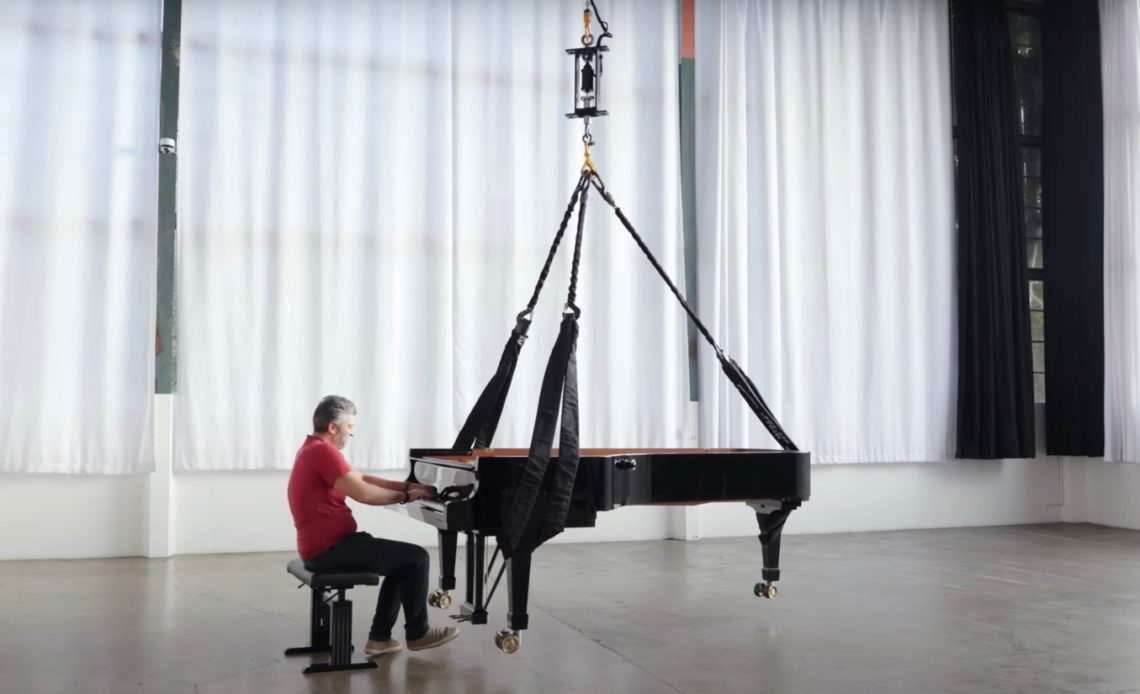 Tesla has showcased the strength of its actuator technology for Tesla Bot, its humanoid robot, by having a single leg actuator of the robot lift an entire piano.

Part of the logic for Tesla to venture into creating a humanoid robot, which doesn’t seem aligned with its mission to accelerate the advent of sustainable energy and transport, was that the automaker felt like its vehicles were already “robots on wheels.”

Tesla believed that a lot of its existing technology and expertise would transfer well to a bipedal robot, and therefore, it felt like it was in a good position to deliver on this potentially world-changing idea of having functional humanoid robots.

For example, like its electric vehicles, the robot is powered by batteries, it is equipped with the same self-driving computer and similar sensor suite to power its vision system, and Tesla already has experience developing electric motors and actuators, which are also used to power robots.

Konstantinos Laskaris, Tesla’s principal motor designer, has been in charge of developing electric motors and actuators for Tesla’s vehicles for over a decade at this point.

His team has now been tasked to develop actuators specifically for Tesla Optimus, the latest version of the Tesla Bot.

At Tesla’s AI Day last month, the company unveiled the latest Tesla Optimus prototype equipped with Tesla-designed actuators for the first time rather than off-the-shelves products.

Unfortunately, the prototype was so recent that Tesla wasn’t ready to make it walk just yet at the event.

The robot is equipped with 28 structural actuators including two primary leg actuators.

While it couldn’t show it walking, Tesla has decided to now release a new video showcasing just how strong Tesla Bot’s primary leg actuators are by having a single actuator lift a half-ton/500 kg concert grand piano:

Tesla’s Laskaris is the one playing the piano in the video.

At its AI Day, Tesla did note that it believes its latest robot equipped with its own actuators should be able to walk in the coming weeks.

Tesla doesn’t often produce marketing videos like this one, but maybe we will get one with a walking Tesla Bot soon.