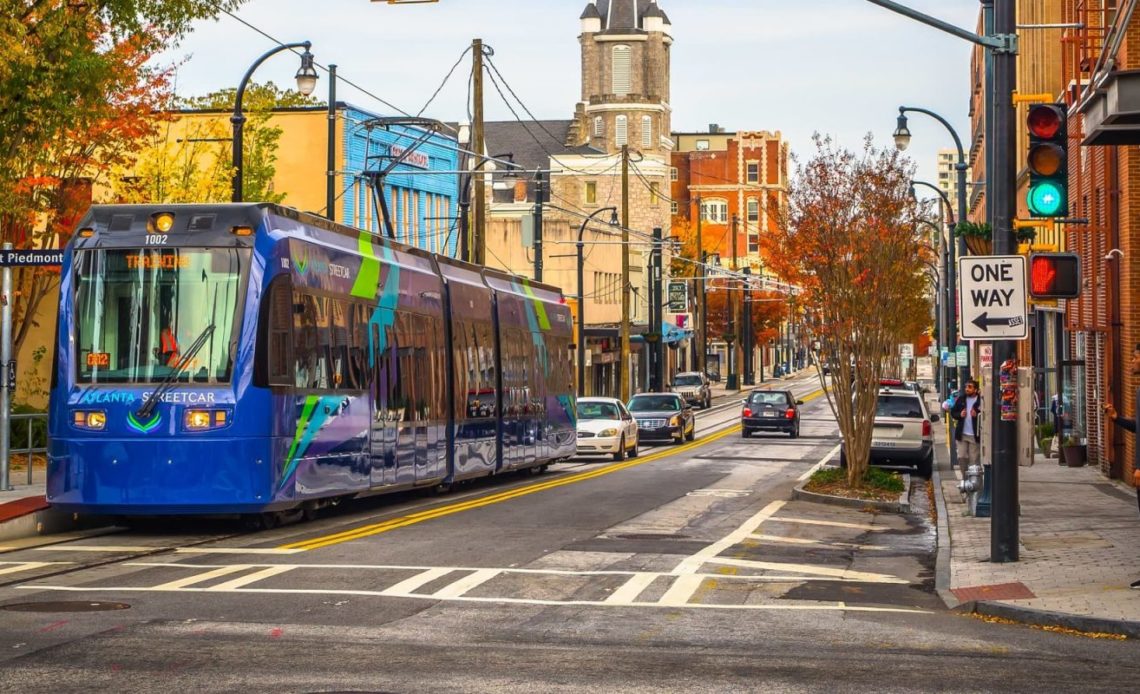 A study published last week in the scientific journal Nature Energy studied the effects of traffic and travel time in a city when micromobility options like electric scooters and e-bikes are banned. The results documented exactly how much traffic increased as a result of people switching back to personal cars instead of smaller, more urban-appropriate vehicles.

How e-bike use affects traffic

The study, titled “Impacts of micromobility on car displacement with evidence from a natural experiment and geofencing policy,” was performed using data collected in Atlanta. The study was made possible due to the city’s sudden ban on shared micromobility devices at night. That ban provided a unique opportunity to compare traffic levels and travel times before and after the policy change.

The ban occurred on August 9, 2019, and restricted use of shared e-bikes and e-scooters in the city between the hours of 9 p.m. and 4 a.m.

The study’s authors used high-resolution data from June 25, 2019, to September 22, 2019, from Uber Movement to measure changes in evening travel times before and after the policy implementation. That created a window of analysis of 45 days with and without shared e-bike and e-scooter use at night.

The study found that on average, travel times for car trips in Atlanta during evening hours increased between 9.9-10.7% immediately following the ban on shared micromobility. For an average commuter in Atlanta, that translated to an extra 2-5 minutes per evening trip.

The authors also concluded that the impact on commute times would likely be higher in other cities across the country. According the study, “based on the estimated US average commute time of 27.6 minutes in 2019, the results from our natural experiment imply a 17.4% increase in travel time nationally.”

The study also examined travel times around events, using major sporting events at the Mercedes-Benz Stadium in Atlanta as the key study area.

According to the study:

The study went on to consider the economic impact of that added congestion and increased travel time. As the authors explained,

Although a 2- to 5-minute delay for evening commuting and a 12-minute delay for special events could appear to be a minor inconvenience, the cost of additional time in traffic quickly adds up when aggregated across large commuter populations.

The economic impact on the city of Atlanta was calculated at US $4.9M. The study estimated this impact on the national level could be in the range of US $408M to $573M.

Interestingly, the entirety of the study’s data comes from before the COVID-19 pandemic, which played a major role in promoting the use of shared micromobility. A similar study performed today could find an even greater impact on congestion, travel times, and economic impact on cities.