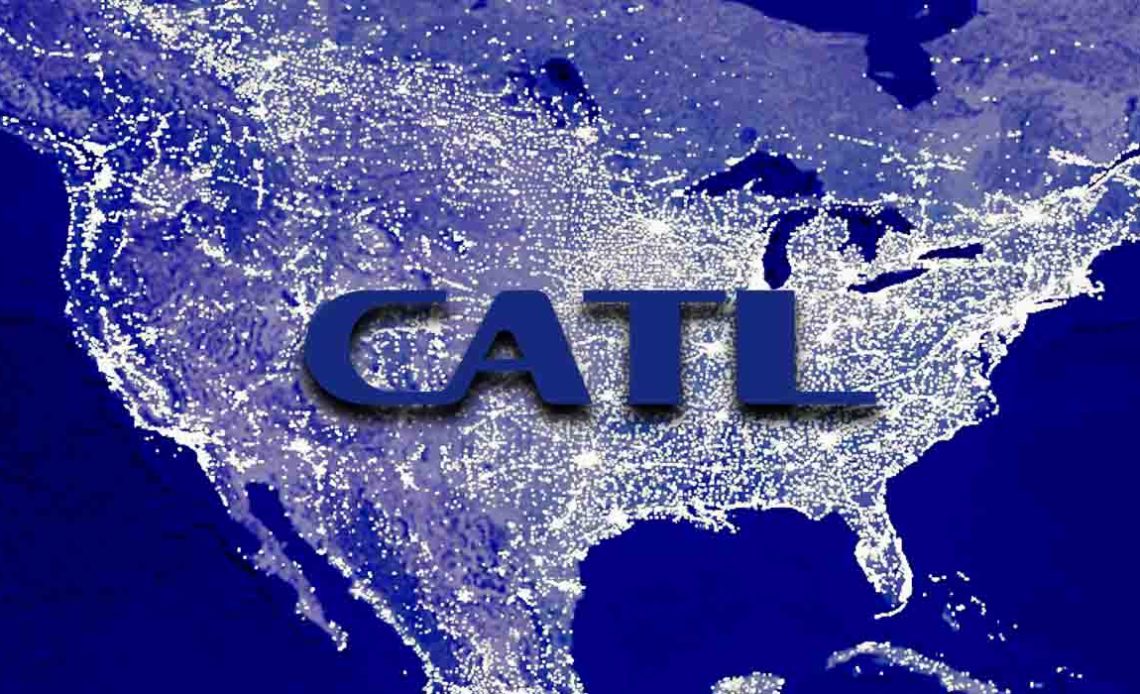 CATL, the world’s largest battery cell manufacturer and one of Tesla’s most critical suppliers, is scouting new factory sites in Mexico – likely to supply Tesla and other US electric automakers.

Contemporary Amperex Technology Co. Limited, abbreviated as CATL, sort of came out of nowhere. It was founded only a decade ago and has quickly become the world’s largest battery cell manufacturer by supplying key companies in the electric revolution.

Now it might supply Tesla through new factories around the world, including one in Mexico, according to a new report from Bloomberg:

According to the report, CATL is considering two sites near the US border and a significant $5 billion investment.

The battery manufacturer is considering Ciudad Juarez, in the state of Chihuahua, and Saltillo, in Coahuila, according to people familiar with the deliberations. Both are near the Texas border. The company is contemplating an investment of as much $5 billion in the project, said the people, who asked not to be identified discussing private information.

Those sites, especially the one in Ciudad Juarez, would put the factory close to Tesla’s Gigafactory Texas, which is expected to become one of the world’s largest EV factories once in full production.

The $5 billion investment would make a significant battery factory with a production capacity in the high two-digit GWh to low three-digit GWh of battery cells annually.

Earlier this year, it was also reported that CATL was looking at sites in the US for a new factory. The company currently dominates the market in China, which has been a leader in electrification with many electric vehicle startups having grown into major automakers. Now it is expanding in Europe and, according to this report, North America is next.