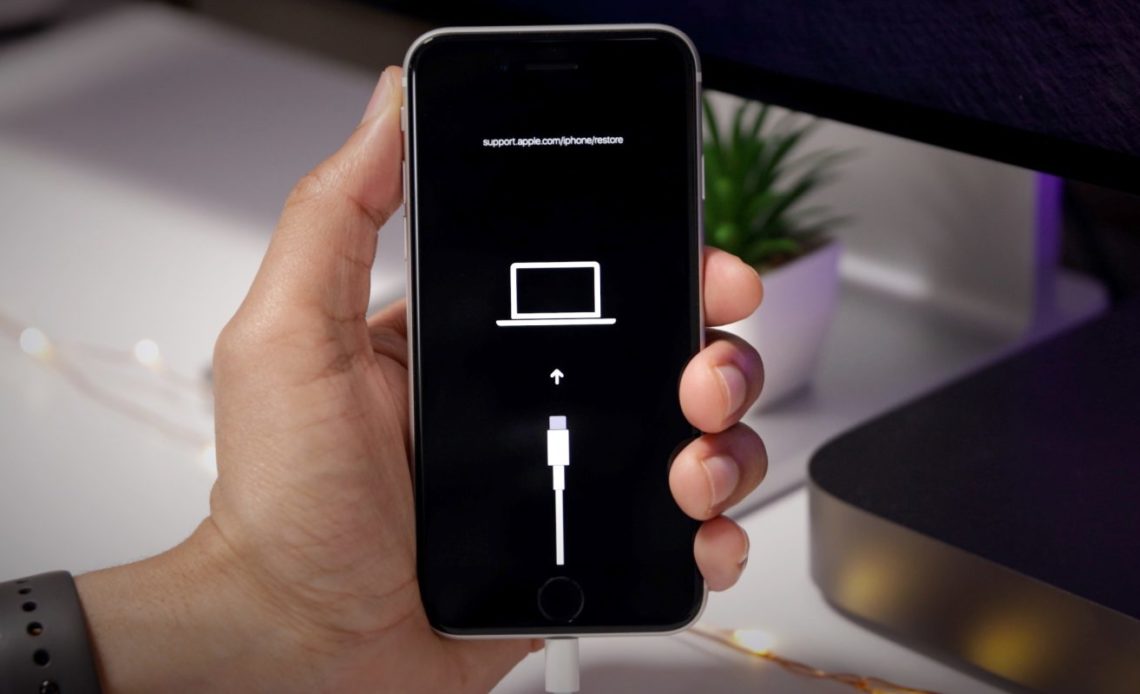 Back in the days of iOS 13, a group of hackers found an “unpatchable” exploit that enabled permanent jailbreak on iPhone and iPad based on all A-series chips up to the A11 Bionic. In 2021, another jailbreak tool brought support for newer devices like iPhone 12 running iOS 14. Now it seems that we’re getting close to the first iOS 15 compatible jailbreak tool.

The Odyssey Team group, which already provides jailbreak solutions for iPhones and iPads running previous versions of iOS, has shared the first images of a new jailbreak tool called “Cheyote” that works with iOS 15.

One of the developers behind the Odyssey Team confirmed on Reddit that the developers have been “making good progress” with the tool and that it should be released to everyone “in the near future.” Unfortunately, the Cheyote tool has some unfortunate limitations as it will only work with versions from iOS 15.0 to iOS 15.1.1, which was released in November 2021.

The team says it has been working to expand support for versions up to iOS 15.4.1, but this should take a bit longer. This is because Apple has made internal changes to iOS to make the jailbreak process even more difficult with the latest versions of the operating system.

For those unfamiliar, the jailbreak process removes software restrictions on iOS devices so that the user can access and modify system files, which enables all kinds of modifications such as tweaks, themes, and sideloading of apps outside of the App Store. Apple, of course, has always stood against the process of jailbreaking its devices.

A first for the iPhone 13 lineup

Once Cheyote becomes available, it will be the first jailbreak tool to work with the iPhone 13 lineup and also iPad mini 6, as these devices were introduced with iOS 15 and iPadOS 15.

On the other hand, hackers are having a hard time creating jailbreak tools for Apple devices. As a result, these tools take longer to be released and they don’t work with the latest versions of iOS. This means that if you have updated your iPhone or iPad to the latest version of the operating system, you won’t be able to jailbreak your device.

With the official release of iOS 16 expected in September, a jailbreak tool for iOS 15 at this point becomes even less exciting. Still, jailbreak enthusiasts should have a fun time experimenting with the capabilities that the process enables on the iPhone and iPad.

Are you excited for the new jailbreak tool compatible with iOS 15? Let us know your thoughts in the comments section below.