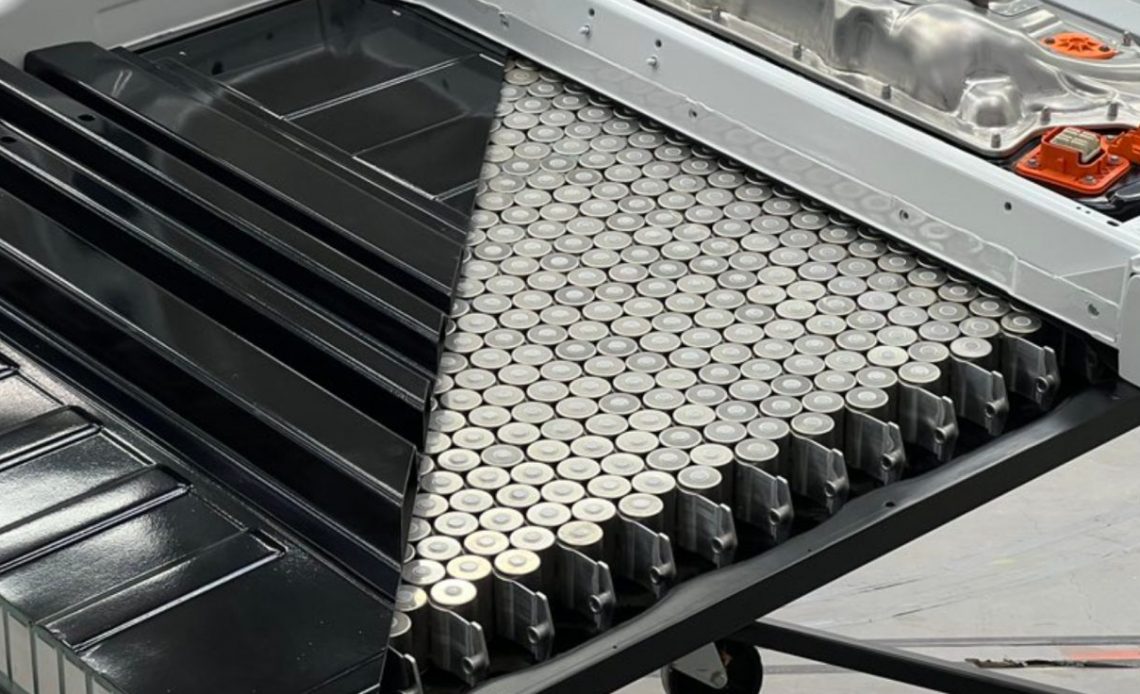 Tesla has added a reference to the structural battery pack to the Model Y owner’s manual as production is expected to be imminent.

While Tesla has missed its goal to start Model Y production at Gigafactory Texas by the end of the year, we have seen several indications that production is imminent. Now, we get yet another.

Instead of several battery modules put together in a battery pack, Tesla plans to use its new 4680 cells in a single block to create a battery pack with structural integrity that becomes a part of the vehicle’s body.

It shouldn’t have a major impact on the owner’s experience, but Tesla updated the owner’s manual regarding the jacking procedure since the lift points are different:

The update to the owner’s manual would indicate that Tesla is getting ready to deliver the new version to customers.

It’s still not clear if or how Model Y buyers in North America are going to know that they are going to get a new Model Y from Austin or the older version from Fremont before taking delivery. Since the battery pack affects efficiency, it is expected to have slightly different specs than the Fremont version, but Tesla has yet to update the configurator. Tesla is also going to need regulatory approval to deliver those vehicles to customers.

Last month, a Model Y body made for a structural battery pack was spotted at Gigafactory Texas.

There have been rumors that Tesla is preparing to start Model Y production at the factory within the next 2 weeks, but it’s still unconfirmed.