Tesla abandons plans to enter the Indian market for now 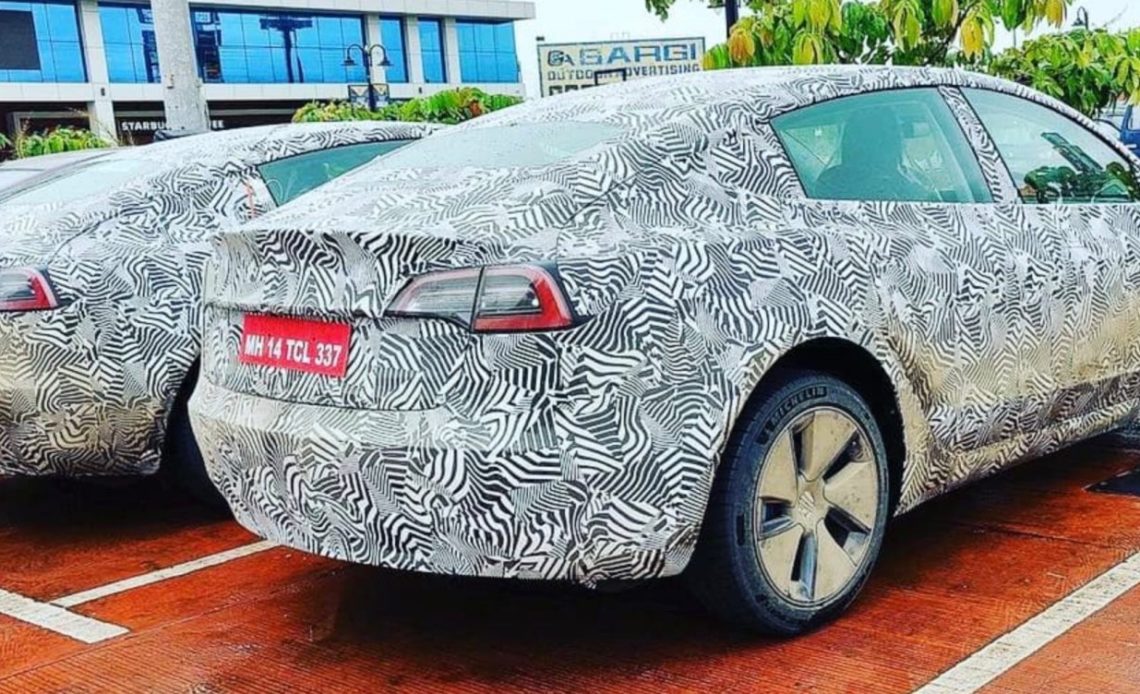 Tesla has officially abandoned its effort to enter the Indian market and even started to reassign local employees. The automaker couldn’t get the government to change its mind on high import tariffs for foreign electric vehicles.

India has the biggest auto market that Tesla has yet to enter.

For years, Elon Musk said that Tesla’s launch in India was imminent, but strong import tariffs have made it difficult. Nonetheless, the automaker has had some indications of preparing for a launch over the last year.

In 2021, Tesla officially incorporated an Indian company in Bengaluru, the capital of India’s southern Karnataka state. During the summer, Indian government officials said that they are considering Tesla’s proposal to greatly reduce import duties for electric cars, which has been the main hurdle for the company to enter the market.

The government has maintained high import duties on EVs to encourage local production, but so far, it has mainly resulted in preventing automakers to import popular EVs produced outside the country, including in China.

Tesla has expressed interest in building a factory in the country, but as it has done in every other market, the automaker prefers to first test the waters with imported vehicles.

More recently, Tesla vehicles have been spotted being tested on Indian roads, and it got seven electric vehicle variants approved in the country.

But months later, Tesla had yet to move forward with service centers and Supercharger stations.

It looks like the automaker was still waiting for the Indian government to lower import duties, but it wouldn’t budge despite a strong lobbying effort from Tesla.

Last month, transport minister Nitin Gadkari announced that Tesla is still welcome to build a factory in India, but it doesn’t want Tesla to import vehicles from China.

It looks like this was the last blow to Tesla’s effort to launch in India as the automaker has now officially stopped its search for service center and Supercharger locations in the country. It has also started to reassign employees (via Reuters):

Tesla Inc. has put on hold plans to sell electric cars in India, abandoned a search for showroom space and reassigned some of its domestic team after failing to secure lower import taxes, three people familiar with the matter told Reuters.

For example, Tesla’s head of Indian policy and business development based in Delhi, Manuj Khurana, has been moved to the US for a “product” role.

India’s protectionist strategy doesn’t seem to be working with Tesla, which is not ready to build a new factory just to enter a new market yet, but it did work with Mercedes-Benz, which recently announced plans to start assembling electric cars in India in order to launch in the market.